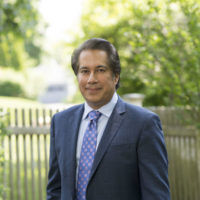 Jul. 6, 2020—The Blair School of Music begins a new leadership era as it welcomes Lorenzo F. Candelaria as its new dean. 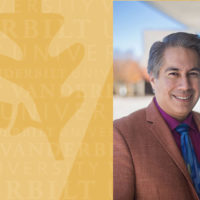 Mar. 24, 2020—Vanderbilt University has tapped Lorenzo Candelaria, dean and professor of music at Purchase College, State University of New York, as the next dean of Vanderbilt’s Blair School of Music following an extensive international search. 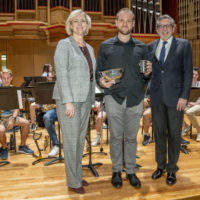 Aug. 12, 2019—Provost and Vice Chancellor for Academic Affairs Susan R. Wente has appointed a committee to conduct a national search for the next dean of the Blair School of Music. 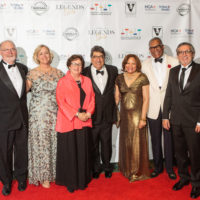 Jun. 27, 2019—Vanderbilt University has announced a long-term partnership with the National Museum of African American Music and a foundational gift to enrich the museum’s educational and research opportunities. 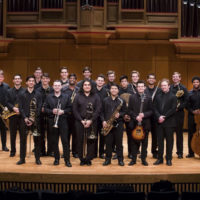 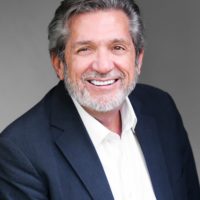 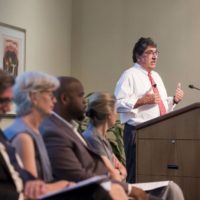 Oct. 4, 2018—Expanding trans-institutional collaborations and strengthening support for student research were among ideas voiced at a Chancellor’s Town Hall on the impact of the arts on campus and in society. 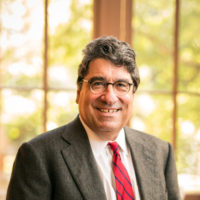 Chancellor’s Town Hall to focus on the arts, music and theatre

Sep. 27, 2018—Chancellor Nicholas S. Zeppos will host a town hall Oct. 3 to discuss the importance of the arts, music and theatre on campus and the potential for new collaborations among these disciplines. 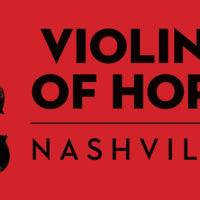 Mar. 23, 2018—Twenty-two violins—most most of which were played by Jewish musicians interned in concentration camps during the Holocaust—have arrived in Music City from Israel, where they will be heard once more as the Violins of Hope. Vanderbilt's Blair School of Music and the Jean and Alexander Heard Libraries have planned several special events in honor of the initiative in March and April. 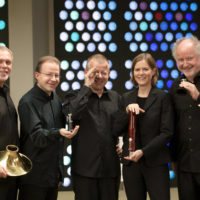 Jan. 29, 2018—The renowned Berlin Philharmonic Wind Quintet will perform a free concert at the Blair School of Music's Ingram Hall Feb. 3 as part of its continuing collaborative relationship.