America has been too quick to invest in prekindergarten programs without a clear strategy for success, according to a new Vanderbilt University report.

Dale Farran and Mark Lipsey—authors of the landmark Tennessee Voluntary Pre-K Effectiveness Study—found that academic gains achieved by students in Tennessee pre-K classrooms began to fade out by first grade and vanished by third grade.

Inconsistent curriculum implementation and variable teacher quality were cited as likely key contributors, as well as a lack of supports for children—all who come from low-income families—when they reached the second and third grade.

Now the researchers have a new report, published by Behavioral Science & Policy Journal, in which they share similar challenges they observed in other states’ pre-K programs.

“The idea that a year of pre-K can close the achievement gap for at-risk children is appealing to policymakers, school administrators, businessmen and law enforcement officials, but this kind of magical thinking doesn’t benefit children,” said Farran, Antonio and Anita Gotto Professor of Teaching and Learning at Vanderbilt’s Peabody College of education and human development.

“Expansions are being conducted without much attention to the question of how to design and support those programs so they are effective.”

Many education stakeholders still cite the successful pre-K programs of the 1960s and 1970s—Perry Preschool Project and the Abcedarian Project—as a blanket endorsement of all pre-K programs. However, it should be noted that those “Cadillac programs” were expensive and provided intense interventions that do not compare to current state-funded programs.

Many policymakers also cite positive evaluations of state programs—despite the fact that many were conducted or commissioned by the state departments of education that administer the programs—resulting in weak and misleading research.

“If the (evaluators) adopted a more critical approach, the reports policymakers base their decisions on would be more forthright about the limitations of the studies and less rosy about their conclusions,” said Mark Lipsey, co-lead investigator and research professor at Peabody Research Institute. “They would also acknowledge the considerable difficulty of implementing an effective program at scale and avoid claiming or implying that scale-up had been successfully accomplished.”

That’s not to say the researchers believe pre-K can’t work. Many programs have been found to provide significant positive effects, and the early gains when entering kindergarten are well documented. But to maximize and continue these gains, education stakeholders must be able to identify which features of those programs are responsible for success before scaling up, and provide resources for students beyond kindergarten and the early grades to keep the gains on an upward trajectory, they said. 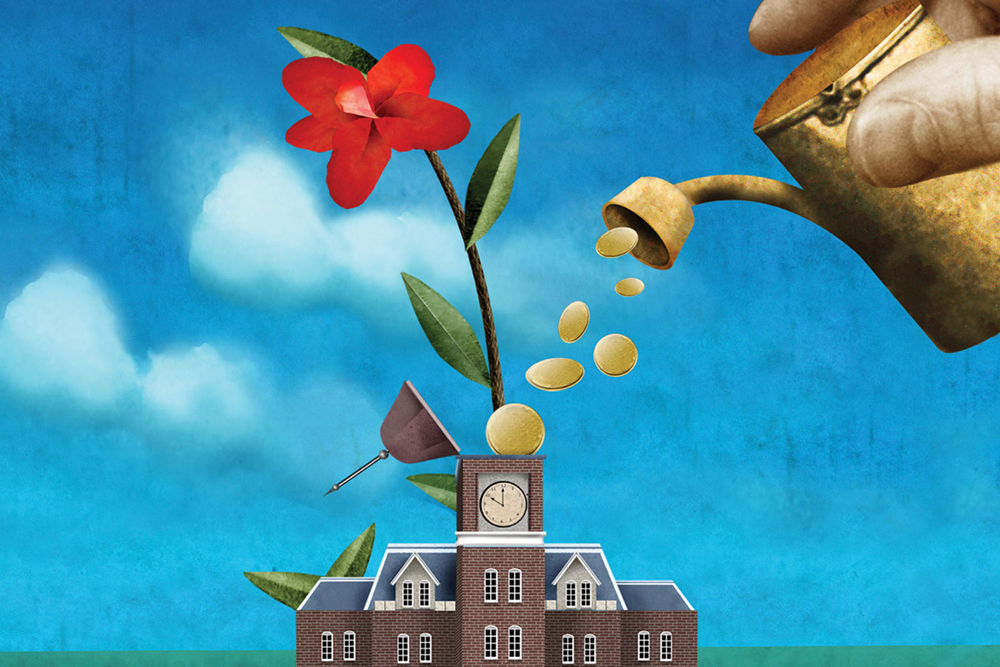