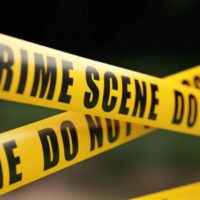 New research examines the cost of crime in the U.S., estimated to be $2.6 trillion in a single year

Feb. 5, 2021—For the first time in 25 years, a team of researchers, including Professor Mark A. Cohen of Vanderbilt University, has provided a comprehensive overview of the number of incidents of crime in the United States and their staggering financial costs. 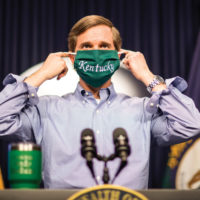 Oct. 27, 2020—Beshear, the first-term Democratic governor of Kentucky, was elected last November by a margin as thin as a surgical mask, just in time to steer his largely Republican state through a runaway pandemic, the resulting economic damage, and America’s most consequential reckoning with racial injustice since the 1960s. 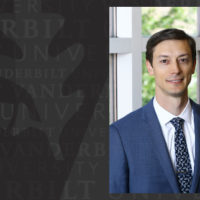 Oct. 12, 2020—Hunter Parden, an MBA student at the Owen Graduate School of Management, has been awarded the John S. Beasley II Scholarship as part of Vanderbilt University’s Bass Military Scholars Program. Parden is one of nine U.S. military veterans included in the newest cohort of Bass Military Scholars this academic year. 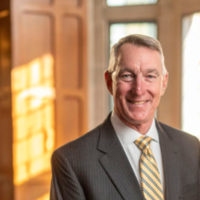 Sep. 11, 2020—Gary H. Cheek, a retired U.S. Army lieutenant general who has served as the inaugural director of Vanderbilt University’s Bass Military Scholars Program since 2019, has announced that he will be stepping down in 2021. 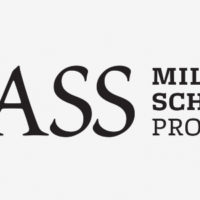 Aug. 27, 2020—Among the nine new Bass Scholars, who are pursuing graduate and professional degrees across several Vanderbilt schools, are a former Army Ranger who served in combat tours in Iraq and Afghanistan, a Naval Academy graduate who flew jet fighter combat missions from an aircraft carrier, and two of the first female officers to serve in previously all-male Army field artillery units. 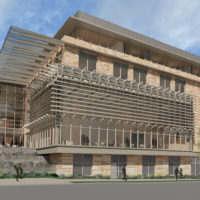 Jun. 23, 2020—A group of prominent Vanderbilt University alumni and supporters has committed more than $13 million toward an extensive renovation and expansion of Management Hall at Owen Graduate School of Management. 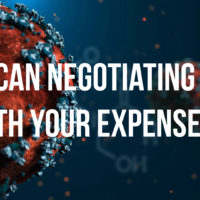 Ask an Expert: How can negotiating help with your expenses?

May. 30, 2020—Ray Friedman, Brownlee O. Currey Jr. Professor of Management and professor of organizational studies, discusses how consumers may negotiate to help with their personal expenses.

May. 29, 2020—How can the world’s roughly 70 million forcibly displaced people, who may not have access to smartphones or the internet, access and secure their finances with ease? That’s one of the questions that Vanderbilt alumni Tori Samples and Nat Robinson teamed up to answer with their startup company, Leaf Global Fintech.

Deadline to apply for Vanderbilt Executive MBA program is May 31

May. 26, 2020—The Vanderbilt Executive Master of Business Administration is a 21-month program designed for working professionals already in or aspiring to executive leadership roles. The deadline to apply and be considered for scholarships for the upcoming term is Sunday, May 31.

Feb. 17, 2020—Goldsmith, now an associate professor of marketing at Vanderbilt, explains what behavioral research has taught us about how scarcity affects our thinking and our actions.

Feb. 17, 2020—The Accelerator® Business Fellowship for Student-Athletes is a two-week certificate program that gives participants the opportunity to take foundational and advanced courses from renowned faculty, learn directly from business executives, and collaborate on team projects that devise real-world business solutions.

Nov. 7, 2019—This fall Vanderbilt welcomed its newest faculty members to campus, and their impact is already being felt, both in the classroom and through their wide-ranging research.