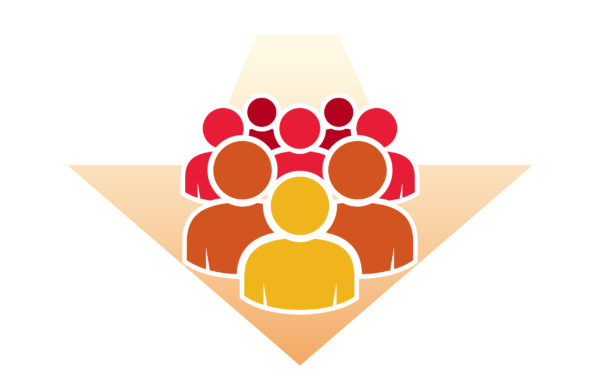 Research on the evolving role of principal supervisors from Vanderbilt’s Peabody College of education and human development was included in two of three reports released July 21 by the Wallace Foundation, a national philanthropy that seeks to improve learning for marginalized children. The reports examine the benefits gained by shifting the role of principal supervisors to focus on improving instruction rather than administrative duties.

“The research is clear that principal instructional leadership is crucial for improving schools,” said Ellen Goldring, Patricia and Rodes Hart Professor of Educational Leadership and Policy. “However, the principal supervisor has not been tapped to specifically develop and support principals to become more effective instructional leaders. This research looks at efforts to change that.” 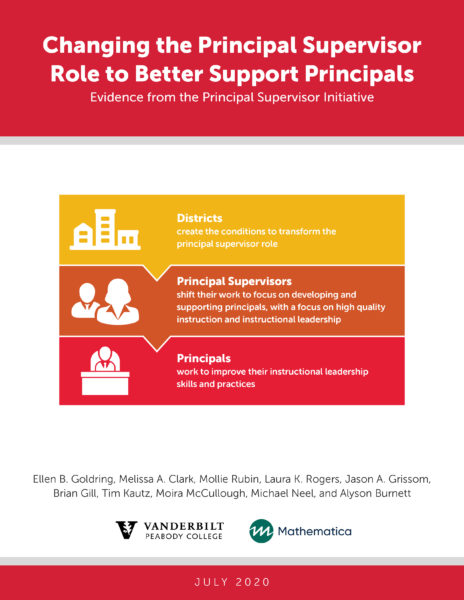 The first report, Changing the Principal Supervisor Role to Better Support Principals: Evidence from the Principal Supervisor Initiative, highlights work by Goldring, Mollie Rubin, research assistant professor of leadership, policy and organizations, and Jason Grissom, associate professor of public policy and education, along with Melissa A. Clark from the policy research company Mathematica. They examined efforts in six large school districts to reshape the principal supervisor role as part of a four-year, Wallace-supported initiative. While the role of the principal supervisor is a position available in many school districts, it has not always focused on the academic and instructional work of schools. Instead, it often centers on administrative concerns.

In the districts that were evaluated, principals reported feeling better guided and evaluated by their supervisors and determined their central offices had made at least some progress in adapting to changes in supervisors’ roles. However, challenges in supporting the reconceived job remain. For example, central office changes, such as increasing responsiveness to schools, challenged long-standing central office culture in some districts, and some departments failed to adjust their operations to accommodate supervisor work. 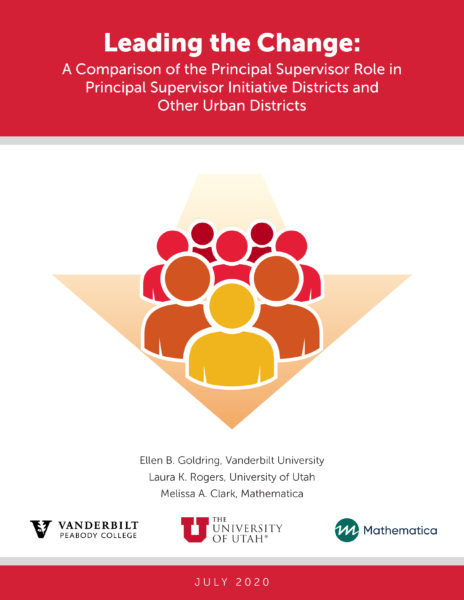 A second report compared the supervisor role in the six Wallace-initiative districts with the same role in 48 other large districts that were not part of the research. Leading the Change: A Comparison of the Principal Supervisor Role in Principal Supervisor Initiative Districts and Other Urban Districts by Goldring, Laura K. Rogers, PhD’19, now at the University of Utah, and Clark is based on a survey conducted with the Council of Great City Schools. The report found that role-specific training, mentoring, lower supervisor-to-principal ratios, and other changes to the supervisor role were more prevalent in the six districts involved in the initiative. However, principal supervisors across all large districts reported spending most of their time interacting with principals through practices like coaching, possibly reflecting a general shift in the job’s focus in recent years. One principal supervisor commented, “Throughout the four years, I have to say what has changed the most is my skillset. …[the Principal Supervisor Initiative] gave me more clarity about what my role was all about, and how I could impact a more in-depth level with my principals, how I could work differently with them.”

Golding emphasized that more work remains. She and the co-authors of the first report, for example, found that teachers did not perceive changes in principals’ instructional leadership.

“Our reports also provide guidance to districts and states to anticipate challenges and roadblocks in embarking on changing the principal supervisor role,” Goldring added.

“Although central office change is complex and difficult,” she said, “the districts that participated in the Principal Supervisor Initiative developed specific actions and approaches that can inform other states and districts reframing the principal supervisor role to better support and develop principals.”