A new National Science Foundation-funded report published in AERA Open documents the negative effects labels and stereotypes are having on high-achieving Asian and Black college students.

“The interviews we conducted show that high-achieving Black students are working to defy stereotypes of intellectual inferiority, while Asian students are trying to uphold the ‘model minority’ stereotype about their intellectual superiority,” McGee said. “Both racial groups expend a lot of energy—materially and psychologically—as a result of being stereotyped and marginalized.”

‘Asian fail’ is no joke

“When an Asian student received an 89 on a test, a classmate said, “This is like an ‘Asian fail,’ right? Don’t go jump off a building or shoot yourself over it!”

Asian participants reported they felt their peers expected them to achieve in STEM, assuming their high marks came easier because of their race. This caused additional stress and pressure to perform.

One participant, “Yong,” an aerospace engineering major, recalled a professor announcing his grade in front of the class, an 89. Classmates chuckled and one said, “This is like an ‘Asian fail,’ right? Don’t go jump off a building or shoot yourself over it!”

After the incident, Yong became consumed by thoughts of failure, and while preparing for the final exam didn’t eat or sleep for 38 hours straight. A few hours after taking the final, he had to be hospitalized for exhaustion and dehydration.

High-achieving Black students reported being met with either skepticism or hyperbole when out-scoring their White and Asian classmates.

An African American participant, “Leonard,” recalled a humiliating moment that followed when his professor announced he had received the second highest test score in the class.

A female student exclaimed, “Wow, this test was so hard. He has got to be some kind of Black genius!”

Leonard, a high achieving electrical engineering major, was relieved to not be called a cheater, which had happened in the past. But it was crushing to hear that a classmate assumed because he was Black, he could not have earned his grade in any other way than to be a “Black genius.”

“Racialized labels foster marginalization, which can have negative effects on the body and the mind.”
–Ebony O. McGee

The power of racialized labeling

“Racialized labels foster marginalization, which can have negative effects on the body and the mind,” McGee said. “I argue that both of these racial groups endure emotional distress because each responds with an unrelenting motivation to succeed that imposes significant costs.”

In the report, she encourages coalition-building among racial groups in order to build psychosocial coping skills, as well as other strategies for dealing with the effects of stereotypes and labeling.

“This research reveals the collective subjugation of these students, regardless of whether they are judged as highly competent or less than capable,” McGee says in the report. “Educators and researchers have much to gain from examining both the unique and shared forms of racialization of the two racial groups—and both groups have much to learn from each other.”

Ebony O. McGee, associate professor of education, diversity and urban schooling at Vanderbilt’s Peabody College of education and human development, is an engineer by trade.

The Chicago native joined Vanderbilt’s faculty in the fall of 2012 having completed a post-doctoral fellowship with the National Science Foundation.

McGee has received numerous honors and awards, including the 2015 American Education Research Association’s Scholars of Color Early Career Contribution Award. Vanderbilt Chancellor Nicolas S. Zeppos presented her with the Chancellor’s Award for Research on Equity, Diversity and Inclusion in 2016 and named her a Chancellor Faculty Fellow in 2018.

She currently serves as a mentor to undergraduate and graduate students or color, including one of seven Vanderbilt Academic Pathways Fellows. 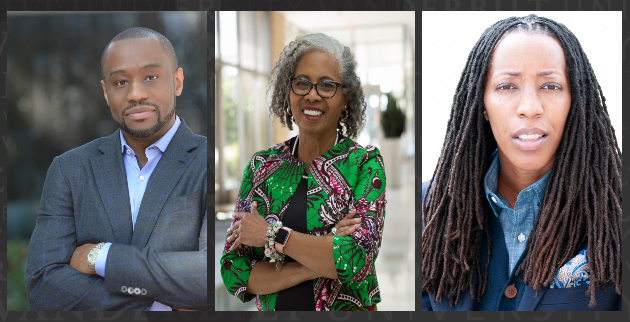 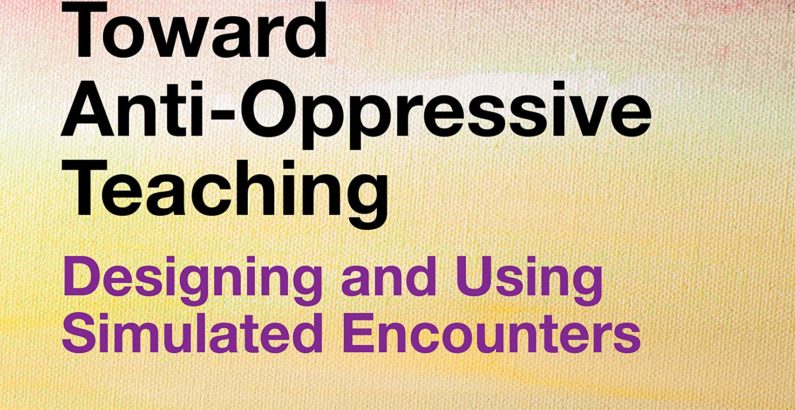