Why are some high schools better than others at boosting achievement among traditionally underserved students? A new report from the National Center on Scaling Up Effective Schoolsfinds that student ownership and responsibility for academic success were key factors.

“The idea is to both develop the mindset that students are willing to take on challenges and persevere and to provide a set of skills to focus that effort toward achievement,” explained NCSC Associate Director Marisa Cannata, who led the research team based at Vanderbilt’s Peabody College of education and human development.

Teachers and administrators have a role in “scaffolding” that process, she said, by “creating a set of norms and school-wide practices that nurture a culture of learning and engagement around students.”

It is the second research report from NCSU, a national research and development center focused on creating effective high schools. NCSU, a collaborative partnership among research universities, developers and two large urban school districts, is a five-year project funded by the Institute of Education Sciences in the U.S. Department of Education.

The findings from this report were used to develop and implement prototypes that encourage and promote such practices in order to help high schools with lower-performing students “beat the odds.” The design involved teams of district leaders, school leaders and teachers. The prototype is being tested in a select set of schools now.

Data collection for this study primarily focused on 9th- and 10th-grade students and teachers in English, mathematics and science in Fort Worth Schools. The research team found that “higher value-added” high schools were able to raise student achievement among traditionally underserved students primarily by providing structures so that students could start taking initiative and ownership while still in a relatively safe environment.

“As one of the principals pointed out, high school is really a student’s last chance to practice being an adult before becoming an adult,” Cannata said. While it’s important to provide plentiful opportunities to master a skill or subject, the researchers also noted that offering too many chances following repeated failures or disciplinary problems actually decreases expectations and negatively impacts performance.

While “lower value-added” schools did have some promising practices, Cannata said, they weren’t consistent. “This gets to our work related to scaling up. We are trying to identify not just isolated practices but things schools were doing to make good practices systemic.”

Cannata said the findings were consistent with current research around developing what are called “growth mindsets” in students and giving them skills to bring focus to their efforts. “Broadly speaking, the ideas are very similar. This gets to how it is operationalized with context.”

The report’s co-authors were Katherine Taylor Haynes, research associate in the Department of Leadership, Policy and Organizations (LPO), and Thomas M. Smith, associate professor of LPO and NCSC director. 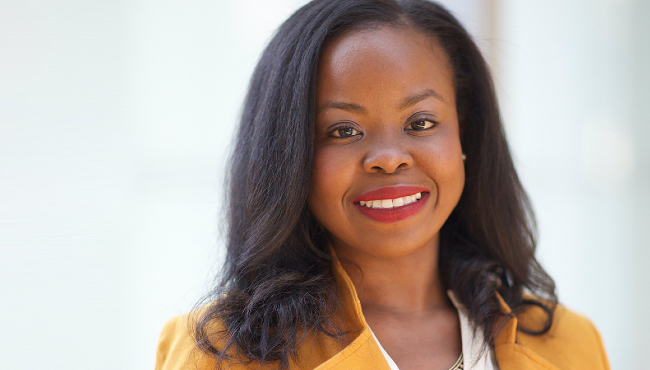 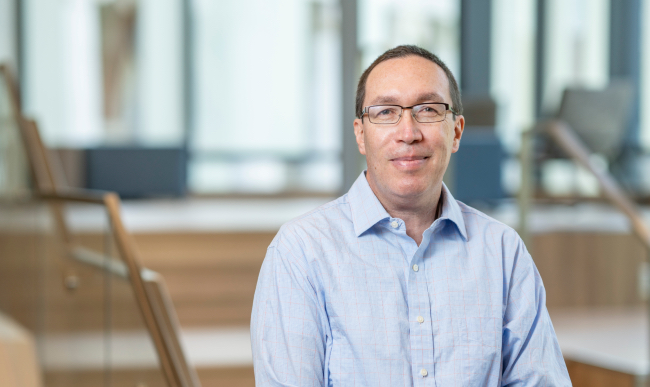 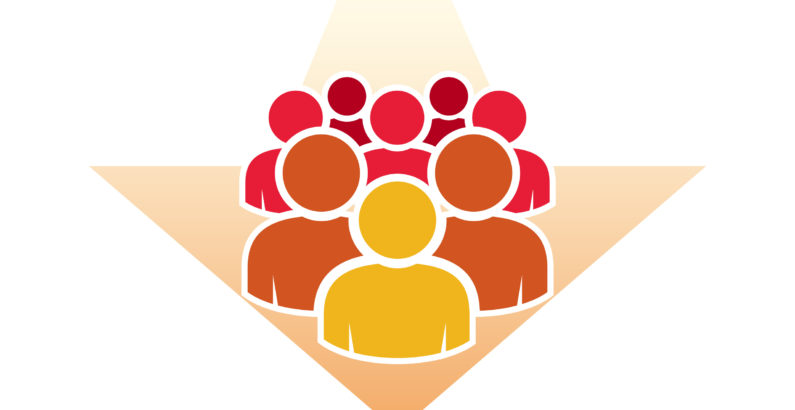