The molecular structure of a protein involved in Alzheimer’s disease – and the surprising discovery that it binds cholesterol – could lead to new therapeutics for the disease, Vanderbilt University investigators report in the June 1 issue of the journal Science.

Charles Sanders, professor of biochemistry, and colleagues in the Center for Structural Biology determined the structure of part of the amyloid precursor protein (APP) – the source of amyloid-beta, which is believed to trigger Alzheimer’s disease. Amyloid-beta clumps together into oligomers that kill neurons, causing dementia and memory loss. The amyloid-beta oligomers eventually form plaques in the brain – one of the hallmarks of the disease.

Amyloid-beta production requires two “cuts” of the APP protein. The first cut, by the enzyme beta-secretase, generates the C99 protein, which is then cut by gamma-secretase to release amyloid-beta. The Vanderbilt researchers used nuclear magnetic resonance and electron paragmagnetic resonance spectroscopy to determine the structure of C99, which has one membrane-spanning region.

They were surprised to discover what appeared to be a “binding” domain in the protein. Based on previously reported evidence that cholesterol promotes Alzheimer’s disease, they suspected that cholesterol might be the binding partner. The researchers used a model membrane system called “bicelles” (that Sanders developed as a postdoctoral fellow) to demonstrate that C99 binds cholesterol.

“It has long been thought that cholesterol somehow promotes Alzheimer’s disease, but the mechanisms haven’t been clear,” Sanders said. “Cholesterol binding to APP and its C99 fragment is probably one of the ways it makes the disease more likely.”

Sanders and his team propose that cholesterol binding moves APP to special regions of the cell membrane called “lipid rafts,” which contain “cliques of molecules that like to hang out together,” he said.

Beta- and gamma-secretase are part of the lipid raft clique.

“We think that when APP doesn’t have cholesterol around, it doesn’t care what part of the membrane it’s in,” Sanders said. “But when it binds cholesterol, that drives it to lipid rafts, where these ‘bad’ secretases are waiting to clip it and produce amyloid-beta.”

The findings suggest a new therapeutic strategy to reduce amyloid-beta production, he said.

“If you could develop a drug that blocks cholesterol from binding to APP, then you would keep the protein from going to lipid rafts. Instead it would be cleaved by alpha-secretase – a ‘good’ secretase that isn’t in rafts and doesn’t generate amyloid-beta.”

Drugs that inhibit beta- or gamma-secretase – to directly limit amyloid-beta production – have been developed and tested, but they have toxic side effects. A drug that blocks cholesterol binding to APP may be more specific and effective in reducing amyloid-beta levels and in preventing, or treating, Alzheimer’s disease.

The C99 structure had some other interesting details, Sanders said.

The membrane domain of C99 is curved, which was unexpected but fits perfectly into the predicted active site of gamma-secretase. Also, a certain sequence of amino acids (GXXXG) that usually promotes membrane protein dimerization (two of the same proteins interacting with each other) turned out to be central to the cholesterol-binding domain. This is a completely new function for GXXXG motifs, Sanders said.

“This revealing new information on the structure of the amyloid precursor protein and its interaction with cholesterol is a perfect example of the power of team science,” said Janna Wehrle, Ph.D., who oversees grants focused on the biophysical properties of proteins at the National Institutes of Health’s National Institute of General Medical Sciences (NIGMS), which partially funded the work. “The researchers at Vanderbilt brought together biological and medical insight, cutting-edge physical techniques and powerful instruments, each providing a valuable tool for piecing together the puzzle.”

Sanders is proud that the studies reflect the value of basic science research and the full continuum of basic to clinical science.

“When we were developing bicelles 20 years ago, no one was saying, ‘someday these things are going to lead to discoveries in Alzheimer’s disease,’” he said. “It was interesting basic science research that is now paying off.” 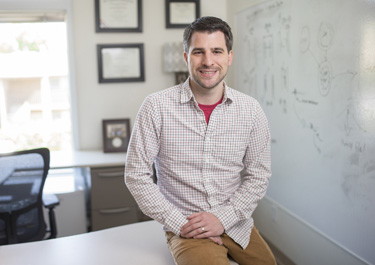 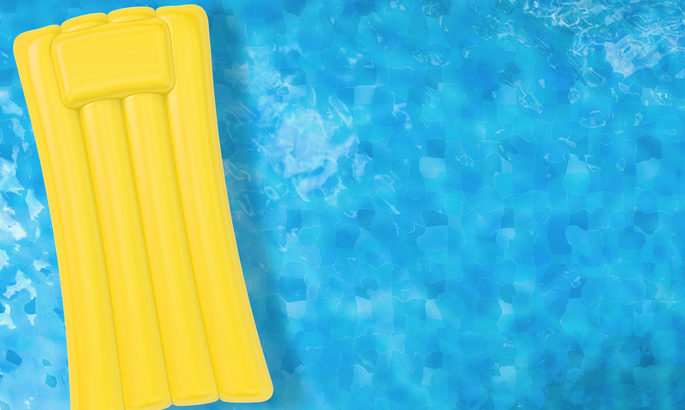 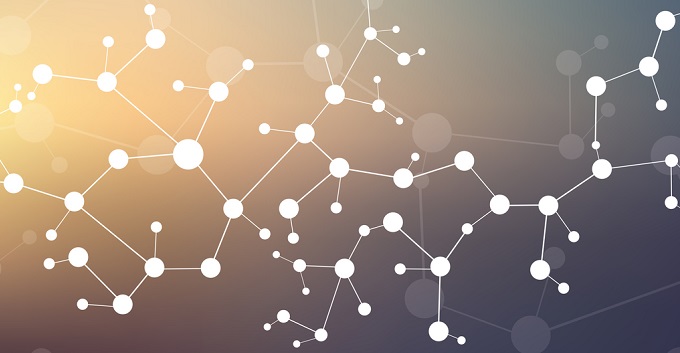