TIPSHEET: Experts on Elementary and Secondary Education Act (No Child Left Behind) available 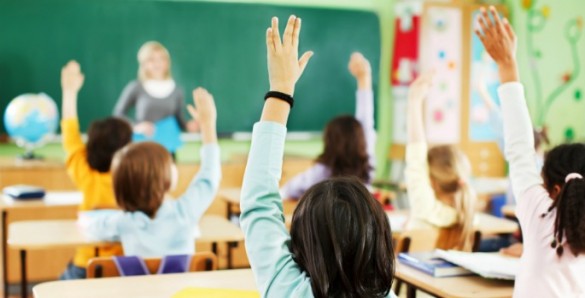 Education experts from Vanderbilt University’s Peabody College of education and human development are available to talk to media regarding the much-anticipated bill that would overhaul the Elementary and Secondary Education Act – also known as No Child Left Behind.

Dale Ballou, associate professor of public policy and education and associate director of the National Center on School Choice at Peabody, is an authority on the use of value-added models to evaluate teachers and schools. His research on school accountability examines two criticisms frequently made of No Child Left Behind: 1. that schools have practiced a form of educational triage, focusing on students near proficiency to the detriment of higher and lower achieving students, and 2. that NCLB has distorted the curriculum by leading schools to neglect science and social studies. Ballou finds the evidence in support of these claims is not nearly as strong as commonly believed, and that the lowest achievers have particularly benefited under NCLB.

Ron Zimmer, associate professor of public policy and education, researches school choice, accountability and the use of private organizations in education. Zimmer’s work includes evaluations of charter schools, turning over low-performing schools to private management organizations, the use of school choice and supplemental educational service options under NCLB, and the closure of low-performing schools.

Ellen Goldring is an expert on school improvement with particular emphasis on the role of principal leadership. She studies the development and implementation of performance evaluation for school principals and is a co-author of the Vanderbilt Assessment of Leadership in Education, a 360-degree, multi-source instrument that measures effectiveness of school principals. Goldring is the Patricia and Rodes Hart Chair of Education Policy and Leadership and chair of the Department of Leadership, Policy and Organizations at Peabody College and an investigator with the National Center on School Choice and the National Center on Scaling Up Effective Schools, both housed at Peabody.

Matt Springer, assistant professor of public policy and education, directs the federally funded National Center on Performance Incentives at Vanderbilt’s Peabody College and is a frequently quoted expert on the topic of paying teachers based on their performance. He is leading a $10 million federally funded study to determine the impact, if any, financial incentives for teachers have on student achievement. A Bush Institute Fellow, Springer has served on several advisory committees charged with designing performance-based compensation systems for educators at the state and district level and has conducted analyses of school finance systems in Alaska, Kentucky and South Carolina.

Peabody was named the No. 1 graduate school of education in the nation by U.S. News & World Report for the third consecutive year in 2011. To schedule an interview with these experts or any Peabody researcher, contact Jennifer Wetzel at (615) 322-NEWS.