A new brief released by the Tennessee Education Research Alliance finds that teachers of color are more likely to transfer schools than White teachers, especially when they are racially isolated.

Jason A. Grissom, associate professor of public policy and education at Vanderbilt’s Peabody College of education and human development, together with Vanderbilt doctoral students Brendan Bartanen and Ashley Jones, examined patterns of turnover among Black and White teachers in Tennessee using school data from the 2011–12 to 2015–16 school years.

The researchers looked at a number of school and environmental characteristics that could account for the turnover differences observed between the two groups. Chief among them, they found that Black teachers leave their schools at greater rates when the composition of the schools’ staff is less diverse. Additionally, the race of the principal is associated with retaining teachers of color.

“To put these results in context, a growing body of research indicates that students of color are more likely to succeed academically when taught by teachers of color, and yet we know that teachers in Tennessee are not representative of the state’s student population, “Grissom said. “Our findings show important nuances in turnover differences among Black and White teachers that can point us toward some useful strategies for increasing teacher diversity in Tennessee.”

Key findings from the brief include:

“This work adds to the important dialogue on how we think about increasing teacher diversity in Tennessee,” Erin O’Hara, executive director of the Tennessee Education Research Alliance, said. “Recruiting more teachers of color into the profession is a large factor, but the findings also indicate that we should prioritize policies and practices aimed at better supporting teachers of color across the state. For example, principal training and preparation efforts could incorporate more training and ongoing discussion specific to hiring and, just as critically, to supporting teachers of color.”

This brief is the first in a new series TERA will be releasing on educator diversity in Tennessee. Download the full brief, Exploring Turnover and Retention Patterns among Tennessee’s Teachers of Color.

For more on teacher diversity in Tennessee, listen to TERA’s recently released podcast, featuring Grissom, as well as Franklin Willis, Nashville music teacher and member of the Tennessee Educators of Color Alliance; Laura Delgado, program director of the Pionero Scholars Program at Lipscomb University and TECA board member; and Sylvia Flowers, executive director of Educator Talent at the Tennessee Department of Education.

Additionally, TECA released a new report earlier this month, Sharing our Stories: Perspectives from Teachers of Color in Tennessee.

The Tennessee Education Research Alliance is a unique research partnership between Peabody College and the Tennessee Department of Education committed to informing Tennessee’s school improvement efforts with useful, timely and high-quality studies. 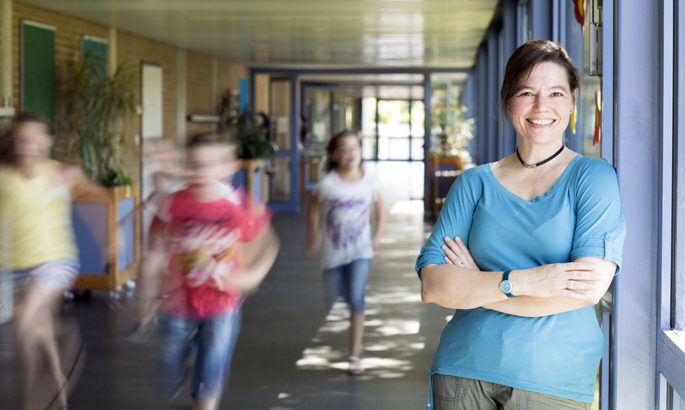 In Tennessee, principal quality is not distributed equally across schools 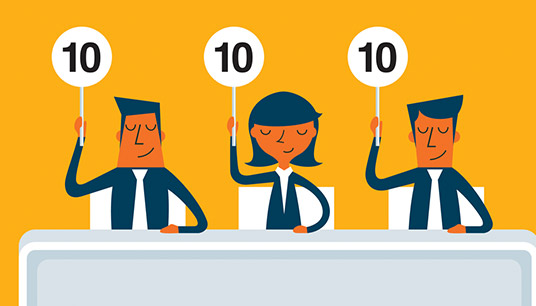