After five years of implementation, iZone schools continue to show positive gains on student achievement while the students in the Achievement School District did not gain more or less than comparison schools, according to a new brief from the Tennessee Education Research Alliance at Vanderbilt’s Peabody College of education and human development.

Gary Henry, Patricia and Rodes Hart Professor of Public Policy and Education, and Vanderbilt Ph.D. students Lam Pham and Adam Kho, partnered with Ron Zimmer, director of the Martin School of Public Policy and Administration at the University of Kentucky, to examine student achievement gains in both of Tennessee’s largest school turnaround efforts – the state-run ASD and district-led iZones – after five years of implementation. Examining data through the 2016-17 school year, the researchers expanded on a previous study evaluating these two school improvement strategies.

“In our three-year evaluation of iZone and ASD schools, iZone schools showed positive trends and ASD schools did not appear to improve relative to other low-performing schools,” said Henry. “However, we know that successful turnaround interventions can take up to five years to produce any recognizable results. Our five-year evaluation, which shows similar results, continues to paint a more complete picture of the effects of Tennessee’s reform efforts.”

Key findings from the study:

“The improvements we’re seeing in iZone schools over the last five years are comparable with other successful school reform efforts, such as those in Massachusetts and Philadelphia,” said Pham, a lead author of the brief.

These results build on previous findings about school turnaround efforts in Tennessee and Tennessee Education Research Alliance will continue to unpack the possible factors that may be influencing the impacts of the iZone and ASD. Future TERA studies will look into school-level factors, including teacher turnover, that may have made a difference in the success of these reforms over the last five years.

The Tennessee Education Research Alliance is a unique research-policy-practice partnership between the Department of Leadership, Policy and Organizations at Peabody College and the Tennessee Department of Education committed to informing Tennessee’s school improvement efforts with useful, timely and high-quality studies. 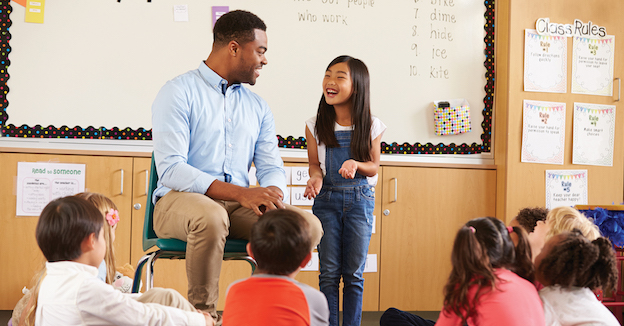