For the second time, cancer researchers at Vanderbilt have discovered a protein that—when genetically manipulated to impede it from interacting with a gene responsible for cancer genesis—effectively melts tumors in days.

William Tansey, professor of cell and developmental biology and biochemistry, is dedicated to understanding how the oncogene MYC works. The highly conserved, noodle-like protein performs important functions in normal human development, and it often becomes reactivated in the deadliest and most difficult to treat cancers.

The article, “MYC regulates ribosome biogenesis and mitochondrial gene expression programs through interaction with Host Cell Factor-1,” was published in the journal eLIFE on Jan. 8. The first author of the study is Tessa Popay, a former graduate student and current postdoctoral fellow at the Salk Institute for Biological Studies.

“MYC becomes the nitro in the tank, driving relentless rounds of cell duplication and division,” Tansey said. “The faster the cells grow and divide, they accumulate mutations, which give rise to cancer growth.”

MYC has been an elusive drug target for at least 30 years, Tansey says, and has been considered “undruggable” because of its lack of structure. To work around this roadblock, Tansey set out to identify MYC’s more structured partner proteins with the goal of engineering mutations that disrupt the partners’ interactions with MYC that cause cancer growth. “If we can validate the physical contact between MYC and a protein, we can go after it therapeutically,” Tansey said.

Tansey and his collaborators have identified the protein Host Cell Factor-1 as a definite candidate for this type of therapeutic development. HCF1 is touched by MYC and is important for stimulating protein synthesis. When a cancer cell with MYC is genetically engineered to no longer interact with HCF1, the cancer cell begins to self-destruct. Developing a therapy that limits this interaction is a hugely promising step in cancer treatment.

“What’s interesting is that we don’t need to take away all of the MYC function,” Tansey said. “Like an Achilles heel, we only need to go after a very specific interaction.”

This is the second protein discovered by Tansey that responds to MYC like this. A previous discovery of the protein WDR5 in collaboration with Stephen Fesik, Orrin H. Ingram II Professor of Cancer Research, showed very similar behavior. Both proteins were hiding in plain sight.

“MYC physically binds to DNA to activate genes. Protein transcription factors only need two domains: a DNA binding domain and an activation domain that spurs DNA to make RNA and proteins. We’re interested in the bit in between, the orphan piece of the protein that no one else had seriously looked at,” Tansey said.

The result of four years of rigorous work, the Tansey lab intends to get a greater sense of how HCF1 works with MYC and how it affects other protein functions.

The research was funded by the Robert J. Kleberg Jr. and Helen C. Kleberg Foundation, the Edward P. Evans Foundation, National Cancer Institute of the National Institutes of Health grant CA200709 and the American Association for Cancer Research, among others. 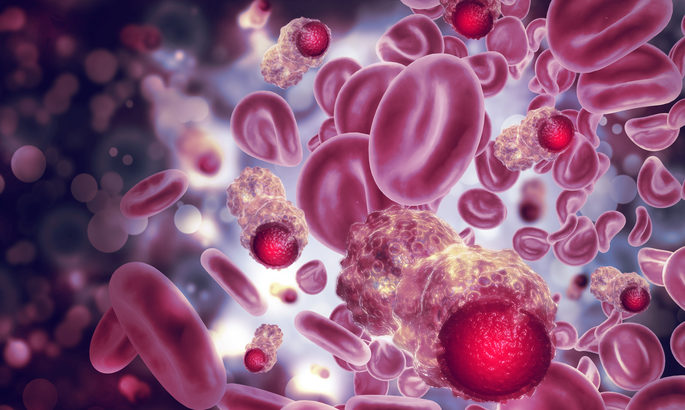 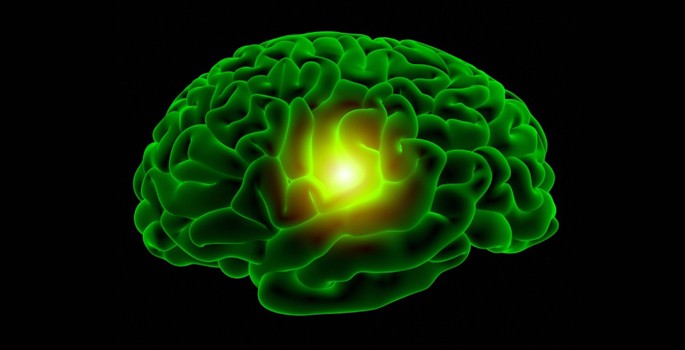