The proliferation of false news stories is a big problem in social media, but there may be a very simple remedy, according to a new Vanderbilt University study published in Harvard Kennedy School Misinformation Review.

For most people, clicking “share” happens almost involuntarily, especially when a headline triggers an emotional response or reinforces something they already believe, says Lisa Fazio, an expert on how the brain processes truth and misinformation. She conducted a study to see if asking people to explain why a headline is true or false affected their intention of sharing it on social media.

In the online experiment, 501 participants were presented a series of headlines and some were asked to pause to consider why they believed the headline was true or false before deciding if they would share it. Fazio found that taking this pause significantly reduced the participants’ intention to share false headlines, and did not affect their intention to share the true headlines.

“People may initially be willing to share false information, but with a pause, they are better able to resist that tendency.”
–Lisa Fazio

“Taking that pause likely helped participants consult their prior knowledge and realize that the false headlines were incorrect,” said Fazio, assistant professor of psychology and human development at Vanderbilt Peabody College of education and human development. “It also may have slowed people down and encouraged them to think more deeply about their actions rather than simply relying on their gut instinct.”

Prior research shows that providing an explanation helps people realize gaps between their perceived knowledge and actual knowledge, and improves learning in classroom settings. Instagram implemented the concept recently when it began prompting users, “Are you sure you want to post this?” when a post contains potentially bullying comments. Fazio believes that a similar prompt could help decrease shares of false information on social media.

“We suggest that social media companies should encourage these pauses to help people to consider the accuracy and quality of what they are posting,” she said. “People may initially be willing to share false information, but with a pause, they are better able to resist that tendency.”

She adds that users can also commit to share content responsibly. “Individuals can implement this on their own by pausing to think about the truth of a story before sharing it with others,” she said.

Read the article “Reducing shares of false news stories: “Pausing to consider why a headline is true or false can help reduce the sharing of false news.”

This research was funded by a gift from Facebook Research. 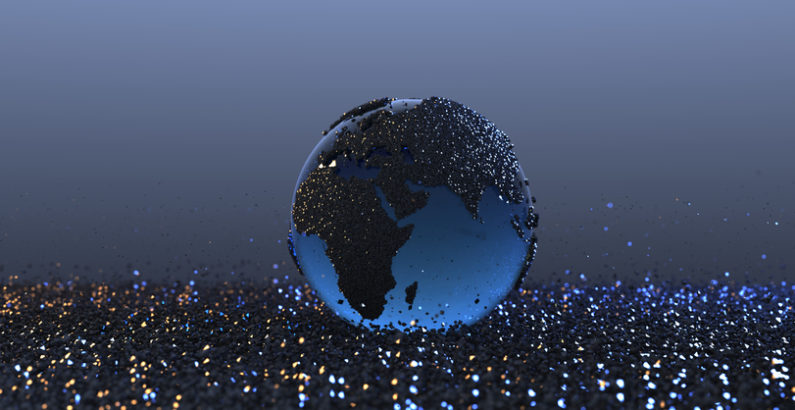