A Vanderbilt University researcher’s work on disrupting racial and gender disparities in the STEM workforce has received federal funding.

The project is supported by a three-year grant of $593,957 by the National Science Foundation: Broadening Participation in Engineering Education (No. 1916534).

People of color remain underrepresented and marginalized throughout engineering academic training and employment, despite well-funded efforts to diversify the field in the United States.

For the study, McGee and her team will survey and interview Black, Latinx and Indigenous Americans with an engineering Ph.D. who are not directly using their engineering skillset after switching from an engineering job into a non-engineering job or transitioning into a leadership or administrative position.

The team will develop and examine a measure called “equity ethic,” which manifests in engineers and computer scientists as having intentions or taking steps to use one’s engineering-specific skills and positions to address equity concerns.

McGee also is a partner in several other federally-funded research projects with colleagues across the country: 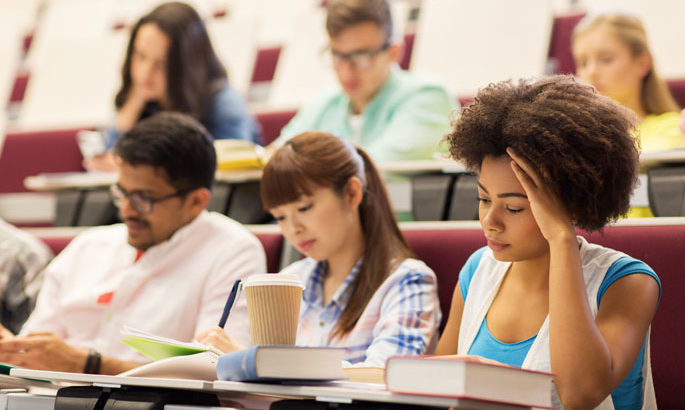