Researchers from Vanderbilt’s Study of Mathematically Precocious Youth (SMPY) and the Duke University Talent Identification Program (TIP) collaborated on the study, which is published in Psychological Science.

The researchers looked at 259 TIP students who had scored in the top 0.01 percent (or top 1 in 10,000) for their age on above grade-level tests as adolescents in the 1980s and 1990s. This is approximately equivalent to scoring 700 or higher on the SAT-Math or 630 on the SAT-Verbal section, or both, before turning 13 years old.

The researchers found that a remarkable 37 percent of the students who met that criteria went on to earn doctorates, 7.5 percent earned tenure as college professors and 9 percent held at least one patent by the time they turned 40. The researchers found that not only did the top .01 percent fare significantly well against the general population, but also when compared to the top 1 percent of adolescent test-takers.

This replication study is a strong validation for SMPY, housed at Vanderbilt’s Peabody College of education and human development. SMPY is the longest-running study of gifted children in the world. Since 1971, SMPY’s studies have shown that students tested and identified as gifted at an early age generally become high-achieving adults. Further, quantitative and verbal scores are predictors of the type of careers they are likely to pursue.

“Duke TIP was an ideal partner because they have been collecting data since 1980 and they were able to pull comparable samples by age and ability,” said SMPY co-director David Lubinski. “Replication is so important and it’s not done often enough. I’m excited because this study confirms what we have learned about intellectual giftedness, and this makes our results that much more definitive. It also sets the stage for the next level of giftedness research.”

“Duke TIP is a strong advocate for above-level testing as a diagnostic tool for academically talented students and this study shows how powerful a tool it can be when it comes to identifying individuals who grow up to achieve outstanding accomplishments,” said Makel. “If an easier test had been used, or even the same test used a year or two later, we would not have been able to identify these students as being different from many of their peers.”

The full study is available for review in Psychological Science.

A PDF summary of study results is also available.

About SMPY: The Study of Mathematically Precocious Youth was founded by Julian C. Stanley in 1971 at Johns Hopkins University. David Lubinski currently co-directs SMPY at Vanderbilt’s Peabody College of education and human development with Camilla P. Benbow, Patricia and Rodes Hart Dean of Education and Human Development. SMPY is near the end of a 50-year longitudinal study of five cohorts, consisting of more than 5,000 intellectually talented individuals, identified over a 25-year period (1972-1997). The aim of the research is to develop a better understanding of the unique needs of intellectually precocious youth and the determinants of the contrasting developmental trajectories they display over the lifespan. 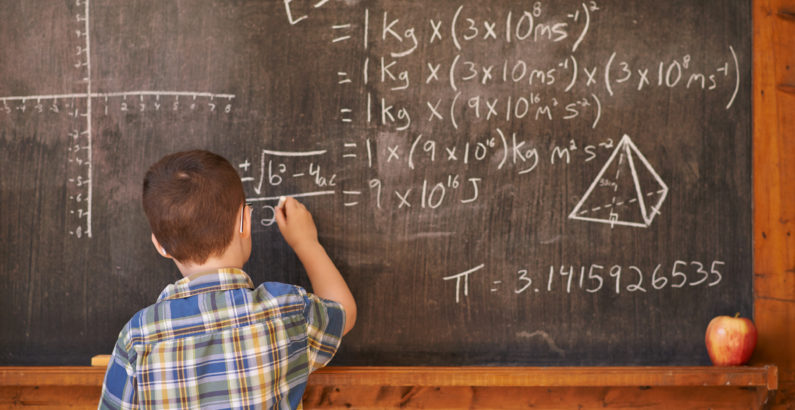 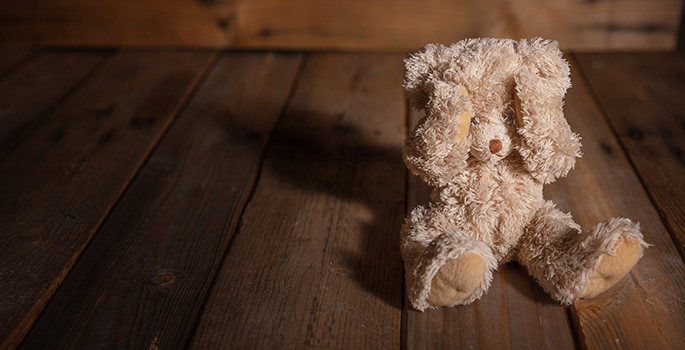 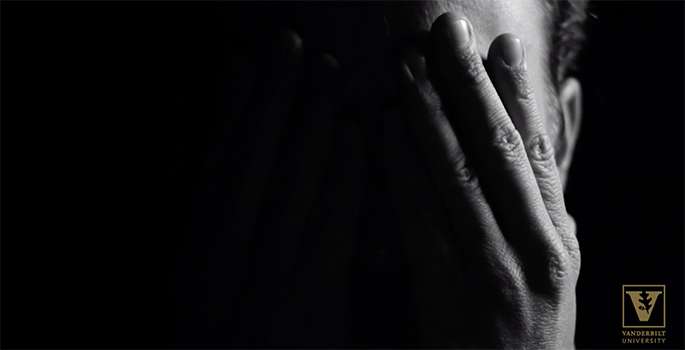