Minority students who attend historically black or Hispanic-serving colleges are just as likely to complete their undergraduate degree as similar minority students at traditional institutions, according to a new Vanderbilt study.

Stella Flores, associate professor of public policy and higher education at Vanderbilt Peabody College of education and human development, is the lead investigator of a new study that challenges the notion that minority students who attend a minority-serving institution will automatically face lower graduation rates than if they had attended a traditional college or university.

Culling data from the state of Texas, where there is a large concentration of MSIs, Flores and Park found that HBCUs and HSIs often have a student body that is less academically prepared than traditional schools—and tend to receive less financial aid.

These and other differences in student population skew the statistics and unfairly put MSIs in a bad light, she said. At the same time, MSIs often function with limited institutional resources.

“Minority-serving institutions are doing more with less,” said Park. “And that needed to be factored into the analysis.”

To determine a true apples-to-apples comparison on the likelihood of degree completion for black and Hispanic students, the researchers compared students who were similar in preparation and background at MSIs and traditional schools.

“When all the variables were factored in, we found there was no difference in a student’s likelihood of graduating based on if they were enrolled in a minority-serving institution or a traditional school,” Flores said.

Many MSIs have been on the receiving end of criticism, and to some extent this has been unfairly so, according to Flores.

“MSIs are viable and crucial contenders for increasing the rate of degree completion in America. Given the growing demographic student diversity in Texas and the nation, attention should be given to how well these schools are performing in the face of significant challenges,” she said. “Not doing so may lead to enormous consequences to the health of the state and national workforce.” 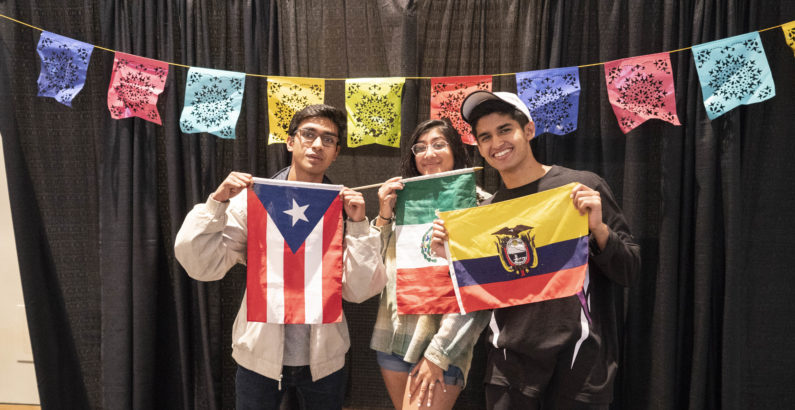