How the brain controls impulsive behavior may be significantly different than psychologists have thought for the last 40 years.

That is the unexpected conclusion of a study by an international team of neuroscientists published in the Aug. 31 issue of the Journal of Neuroscience.

Impulse control is an important aspect of the brain’s executive functions – the procedures that it uses to control its own activity. Problems with impulse control are involved in ADHD and a number of other psychiatric disorders including schizophrenia. The current research set out to better understand how the brain is wired to control impulsive behavior.

“Our study was focused on the control of eye movements, but we think it is widely applicable,” said Vanderbilt Ingram Professor of Neuroscience Jeffrey Schall, co-author of the new study.

There are two sets of neurons that control how we process and react to what we see, hear, smell, taste or touch. The first set, sensory neurons, respond to different types of stimuli in the environment. They are connected to movement neurons that trigger an action when the information they receive from the sensory neurons reaches a certain threshold. Response time to stimuli varies considerably depending on a number of factors. When accuracy is important, for example, response times lengthen. When speed is important, response times shorten.

According to Logan, there is clear evidence of a link between reaction time variations and certain mental disorders “In countermanding tests, the response times of people with ADHD don’t slow down as much following a stop-signal trial as normal subjects, while response times of schizophrenics tend to be much slower than normal,” Logan said.

Since the 1970’s, researchers have believed that the brain controls these response times by altering the threshold at which the movement neurons trigger an action: When rapid action is preferable, the threshold is lowered and when greater deliberation is called for, the threshold is increased.

In a direct test of this theory, however, Logan, Palmeri, Schall and their collaborators found that differences in when the movement neurons began accumulating information from the sensory neurons – rather than differences in the threshold – appear to explain the adjustment in response times.

This discovery forced them to make major modifications to the existing cognitive model of impulse control and is an example of the growing usefulness of such models to understand in much greater detail what is occurring in the brain to cause both normal and abnormal behaviors.

“Psychopathologists are beginning to use these models to make connections with various brain disorders that we haven’t been able to make before,” Palmeri said.

The researchers directly tested the threshold hypothesis by analyzing recordings of neuronal activity in macaque monkeys performing a visual eye movement stopping task. In this task, the monkey was trained to look directly at a target that was flashed in different locations on a computer screen, except when the target was quickly followed by a stop signal. When that happened, the monkey got a reward if it continued to look at the fixation spot in the center of the screen.

In the experiment, the delay between the appearance of the target and stop signals ranged from 25 milliseconds to 275 milliseconds. During this time, the movement neurons were still processing the signals generated by the appearance of the target. The longer the delay, the more difficult it was for the monkey to keep from glancing at the target. In both humans and monkeys, the reaction time in tasks such as these is significantly longer immediately following the stop signal.

The researchers believe their discovery is significant because it sheds new light on how the brain controls all sorts of basic impulses. It is possible that neurons from the medial frontal cortex, which performs executive control of decision-making, in the parietal lobe, which determines our spatial sense, or the temporal lobe, which plays a role in memory formation, may affect impulse control by altering the onset delay time of neurons involved in a number of other basic stimulus/response reactions.

The project was supported by awards and grants from the National Institutes of Health, the National Science Foundation, the Canadian Institute of Health Research, the Ontario Ministry of Research and Innovation and the ELJB Foundation. 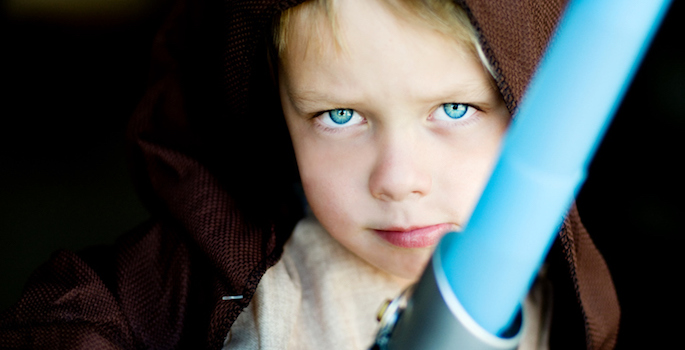