Fen Xia and colleagues have reported that these effects may be due to radiation-induced damage to the hippocampus, the brain region responsible for learning and memory. They previously demonstrated that inhibition of the protein GSK3 (glycogen synthase kinase 3) reduces radiation-induced hippocampal neuron cell death and protects neurocognitive function in mice treated with cranial irradiation.

The team has now discovered that inhibition of GSK3 – with specific inhibitors or using genetic manipulations – accelerates the repair of radiation-induced DNA damage (double strand breaks) in normal hippocampal neurons, but not in malignant glioma cells.

The findings, reported in the May issue of Neuro-Oncology, link GSK3 to DNA repair pathways and suggest novel targets for the development of neuroprotective drugs to use during whole brain irradiation. In particular, the research suggests that GSK3 inhibitors may have neuroprotective effects.

This research was supported by the Vanderbilt Institute for Clinical and Translational Research, the CTSA grant from the National Center for Research Resources, the RSNA Holman Pathway Resident Research Seed Grant from the Radiological Society of North America, and the University of Alabama-Birmingham School of Medicine IMPACT Award. 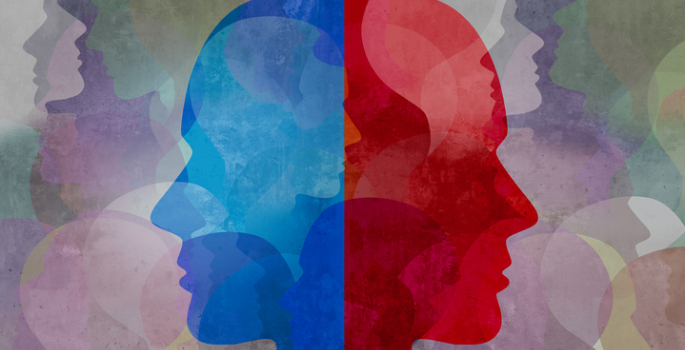 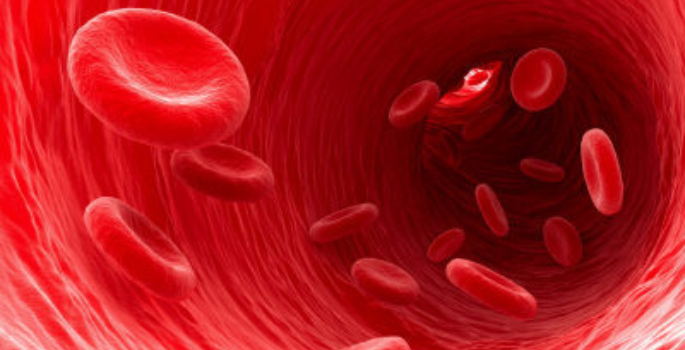 Depression and the brain-age gap