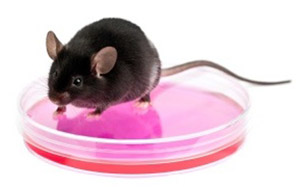 Graduate student Nathan Mundell and Patricia Labosky explored the role of the factor Foxd3 in neural crest cells, a population of cells that gives rise to a wide range of tissues including neurons, smooth muscle cells, and bone.

The results add to previous studies from this team, which showed that Foxd3 maintains embryonic and trophoblast stem cell populations as well. Together, the findings suggest that Foxd3 may be a fundamental regulator of “stemness.”