Assistant Professor of Chemistry Steven D. Townsend has been awarded the 2021 David Y. Gin Young Investigator Award by the American Chemical Society. The award is one that “encourages outstanding contributions to research in carbohydrate chemistry by scientists in the first seven years of their independent career” according to release from the ACS.

The award is in honor of David Gin, an organic chemist who had many remarkable scientific accomplishments throughout his life, including research that led to the development of immunological and therapeutic agents for cancer and infectious diseases. Gin was dedicated to teaching the next generation of chemists, and among those who learned from him was Townsend. “Dave was my hero in chemistry,” Townsend said, “and when it’s all said and done, I hope people see my research as an extension of his.”

“Due to his revolutionary research, as well as his incredible impact as a teacher and mentor to future carbohydrate scientists, Steve Townsend is most deserving of this prestigious honor,” said Provost and Vice Chancellor for Academic Affairs Susan R. Wente. “As with past recipients of the David Y. Gin Investigator Award, his many contributions represent a promising early chapter in a career that I’m sure will lead to life-changing discoveries for many years to come.”

As an assistant professor of chemistry, Townsend studies the synthesis of natural products, which may prove clinically useful in the treatment of human diseases ranging from cancer to neurodegenerative diseases such as Alzheimer’s, Huntington’s and Parkinson’s.

In his lab, Townsend and his collaborators deconstruct human milk oligosaccharides with the goal of figuring out how they affect and protect infants.

Townsend’s discovery of a new class of antimicrobial HMOs—compound sugars that prevent babies from getting viral and bacterial infections—has shown that they are partially responsible for infants’ proper brain and gut development. But his research has implications beyond the health of human infants.

“At our lab, it’s not just about the mother and baby,” Townsend said. “We care about why people get sick.”

His other programs include efforts to develop carbohydrate-based cancer drugs and therapeutics and the prevention of violent inflammatory diseases like irritable bowel syndrome. One out of six people in the world have inflammation in the gut, and 3 million people suffer from Crohn’s disease. Through synthesis research, scientists can begin to identify molecules associated with the development of these digestive diseases.

“I am a scientist, and we do whatever it takes to answer a question,” Townsend said. “Vanderbilt is a perfect place for interdisciplinary research and collaboration because here, people are willing to teach you.”

Townsend recently received the Sloan Research Fellowship for promising early-career scholars and a Chancellor’s Research Award for his pathbreaking scholarship on the unique carbohydrates found in human milk. His research on human milk earned him an $800,000 National Science Foundation CAREER award and a $1.5 million grant from the National Institutes of Health to discover new antibiotics. 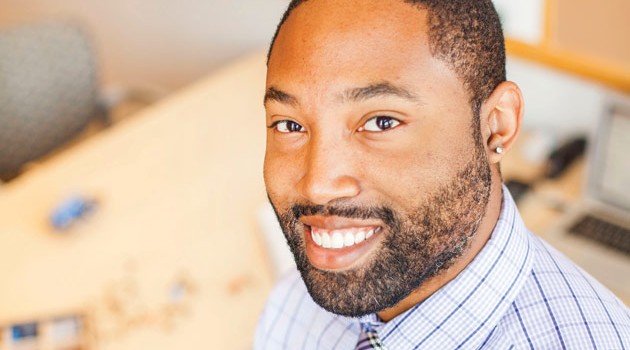 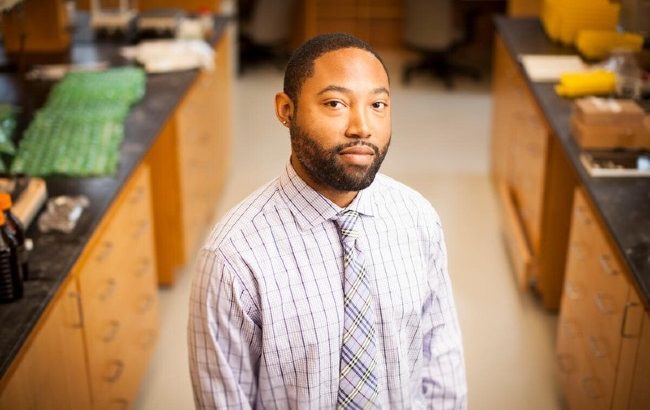