A Vanderbilt University laboratory led by Marija Zanic, assistant professor of cell and developmental biology, has demonstrated for the first time how microtubules—filaments that are essential to many of a cell’s functions—move around in a process known as treadmilling.

“Without an interdisciplinary approach and the ability to simulate the experiment, the research would have been a futile attempt.”

Microtubules are critical in functions ranging from cell division to a cell’s ability to retain its shape. Understanding the process of how these filaments use energy to inch around the cell interior, growing at one end and shrinking at the other, could unlock insights into potential disease treatments.

An article about the research, “Collective effects of XMAP215, EB1, CLASP2, and MCAK lead to robust microtubule treadmilling,” was published online in the journal Proceedings of the National Academy of Sciences on June 9.

Using high-end microscopy, Zanic and her team studied microtubules outside of cells and away from the proteins that influence their behavior. From this vantage point the group observed the essential dynamics of treadmilling and experimented by adding a variety of proteins and reagents to the microtubules to see what would change.

The lab was able to observe the effects of numerous different “protein recipes” with a computer simulation technique, rather than test combinations in an endless series of experiments. With computer modeling, the team found that combining tubulin and four other proteins encourages the same kind of treadmilling that occurs naturally within cells. This is the first time that any research group has been able to replicate this behavior outside of cells and carries potentially widespread opportunities for future research.“Without any additional proteins, microtubules by themselves moved slowly and in the opposite direction of what we see in cells,” said Goker Arpag, the paper’s co-first author and a postdoctoral research fellow in the Zanic lab. It was only after researchers added protein components that they could replicate treadmilling behavior.

By identifying the specific proteins that modulate a cell’s function, scientists may be able to develop treatments for diseases and health conditions connected to microtubule behavior. “If we can get these polymers to do what we want—in this case to alter the process of treadmilling—we have the ability to regulate cell behavior,” said Zanic, also assistant professor of chemical and biomolecular engineering and biochemistry.

Because microtubules are responsible for cell division and are targets for chemotherapy, this research is broadly applicable to cancer-related research. This research also has relevance for a variety of neurodegenerative diseases including Alzheimer’s and Parkinson’s diseases, since tubulin is a highly abundant protein in the human brain, essential for its development and function.

“This was a true collaboration between physics and biology, a very satisfying synergy,” Zanic said, noting that the lab’s researchers span disciplines ranging from engineering to cell biology. “Without an interdisciplinary approach and the ability to simulate the experiment, the research would have been a futile attempt. Computational modeling saved our lab the innumerable experiments that otherwise would have been needed to pinpoint the specific combination of proteins that we’ve identified.” 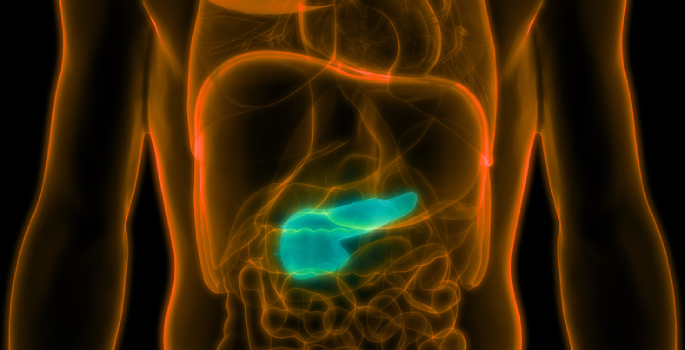 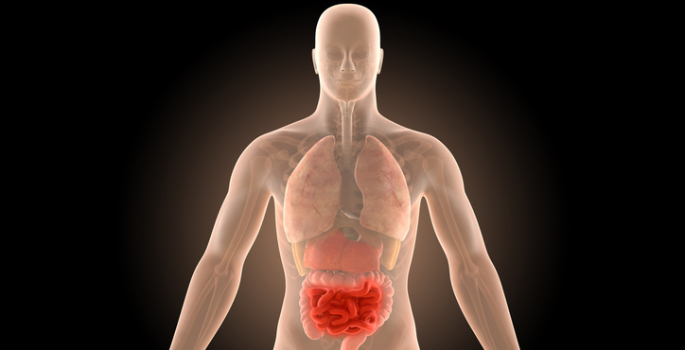