Terunaga Nakagawa, associate professor of molecular physiology and biophysics, has spent years exploring how neurotransmission – communication between brain cells – is modulated inside different parts of the brain. Neurotransmission is facilitated through glutamate receptors. One of these, the AMPA receptor, is responsible for the brain’s ability to learn and remember information. Its functionality is directly connected to various cognitive disorders including autism, Alzheimer’s, limbic encephalitis, schizophrenia and strokes.

Nakagawa’s team of researchers, including graduate student Aichurok Kamalova and those from the Vanderbilt Brain Institute (VBI), have discovered evidence that an auxiliary subunit of the AMPA receptor and brain regulator GSG1L, which was discovered in Nakagawa’s lab in 2012, slows down brain cell activity in the anterior thalamus. This section of the brain is critical for memory formation, processing navigational information and seizure initiation.

Until this discovery, all auxiliary subunits of AMPA receptors were known as positive regulators. It has been long understood that there are mechanisms that enhance or reduce brain regulation directly connected to motor function. Changing the efficiency of these communications regulates cognitive activity. Uniquely, negative regulators suppress the functionality and activity of neurons. The researchers’ findings show that GSG1L, the subset of negative regulators in a certain area of the brain, are doing something important to overall brain health.

“Now that we identified GSG1L as a negative regulator, we are going to search for a way to understand in more chemical detail how GSG1L functions with the ultimate goal of developing a new chemical compound that specifically targets it,” said Nakagawa. “There is a significant interest in developing brain region-specific drugs because they can provide targeted benefits with limited unintentional consequences on other parts of the brain or health-related side effects. AMPA receptors are ideal targets for drug development because they are a ‘worker bee’, facilitating and modulating different actions in the brain.”

The researchers will also continue to study how GSG1L operates in other parts of the brain beyond the anterior thalamus and how other auxiliary subunits work together with the AMPA receptor to orchestrate brain functionality.

The research was funded by Vanderbilt University and National Institutes of Health grants R01HD061543 and R01NS085215. 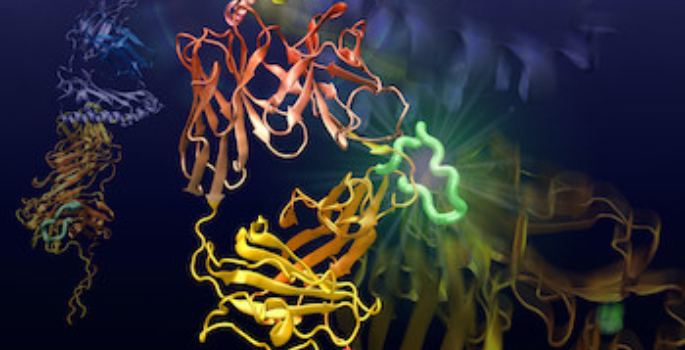 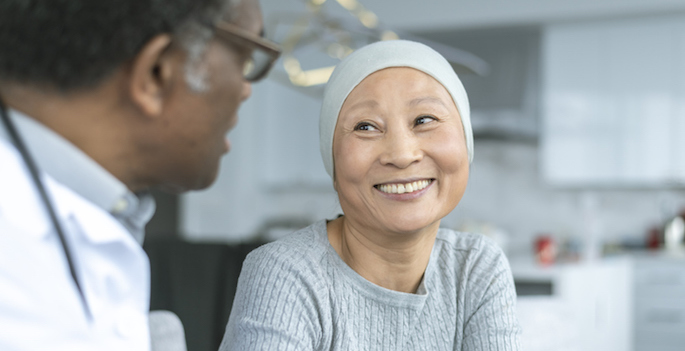