Hearsay plays a key role in how children perceive people outside their circle, even though they may have no other information or evidence about these people, according to Vanderbilt research published in Child Development.

Jonathan D. Lane, assistant professor of psychology and human development at Vanderbilt Peabody College of education and human development, is lead investigator of an innovative study that involved 150 children ages 4–9. He and his team, including graduate student Emily Conder, measured the impact of negative messages provided directly to children versus messages that were overheard. The team examined whether the force of these messages varied with the children’s age.

For the study, a novel (fictitious) people group called the “Gearoos” was invented to serve as the focal point for the young participants, who obviously had no existing opinions of the group.

In one condition, an adult facilitator stepped away to take a brief phone call but remained within earshot of the participants. In the brief call, they proceeded to talk about the Gearoos in a negative way, saying that their food was “disgusting,” their language was “ugly” and their clothing was “strange.” In another condition, the same negative statements were made directly to the children by a facilitator.

“As the media is increasingly filled with extreme and often negative claims about foreigners and minorities, it is important to uncover how adults’ claims can shape children’s attitudes about others in the world.”
–Jonathan D. Lane

When the facilitators polled the children on their beliefs about the Gearoos, they found that the children in both groups rapidly internalized the negative messages—including those who merely overheard the facilitator discuss the Gearoos on the phone. These effects were generally stronger among the older children.

“Overall, these findings carry profound implications, particularly as the United States and other nations become more polarized over issues related to diversity and inclusivity,” Lane and his colleagues wrote. “As the media is increasingly filled with extreme and often negative claims about foreigners and minorities, it is important to uncover how adults’ claims can shape children’s attitudes about others in the world.”

All of the participants were asked if they would like to be friends with a member of the Gearoos.

When children are not exposed to members of other ethnic or cultural groups, external messages and hearsay may constitute the sole source of evidence they use to construct intergroup beliefs and attitudes. Effects of negative messages are detectable as early as preschool age, even when children have overheard just a few seconds of negative testimony from adults, such as on a television news broadcast, according to Lane.

“By understanding how direct and indirect messages can shape children’s opinions and beliefs about people who are unfamiliar to them, ways to effectively communicate and inspire tolerance and respect may become increasingly clear,” the researchers said.

Read the report, “The Influence of Direct and Overheard Messages on Children’s Attitudes Toward Novel Social Groups,” in Child Development.

This research was supported, in part, by a Peabody College Small Research Grant awarded to Jonathan Lane.

Jonathan D. Lane’s research is focused on children’s social-cognitive development. He examines how children learn from others, including how their beliefs are affected by hearsay; how they understand the concept of omniscient beings; and how they decide whose opinions to believe. 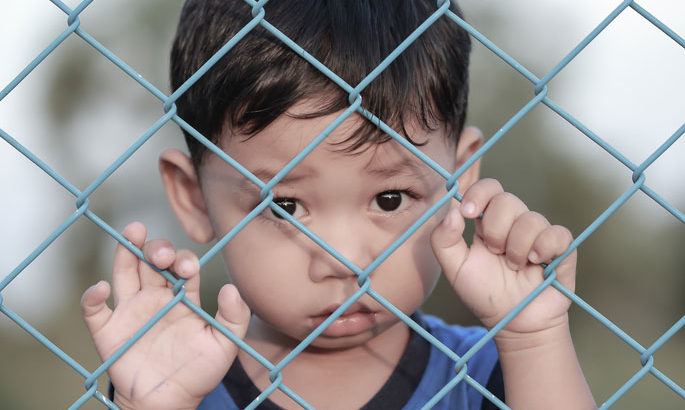 TweetWhen kids overhear adults trash-talking, it affects their opinions of others, according to new @vupeabody report. #socialcognitionlab