Meet the alpacas that are helping researchers who study autism, Alzheimer’s and cancer

Alpacas aren’t the typical animals that drivers spot as they wind their way through rural Tennessee, but there’s a happy herd of them outside Waverly, where they eat the finest pellets, walk up and down a scenic hill and potentially save lives.

They’re owned by a team of Vanderbilt University researchers looking to harness their power to create unique antibodies usable to study human disease and potentially treat human patients. The team isolates fragments of these alpaca antibodies that can be used to visualize and potentially regulate the PPP2R5D enzyme, which has been linked to autism, Alzheimer’s disease and some cancers.

But on a visit to the farm on this unusually cool, spring day, Kim Wilson was more interested in what the alpacas could do for her son, Asa, 11, who was diagnosed with Jordan’s Syndrome – a rare genetic disorder caused by alterations in the PPP2R5D gene. The family had traveled from Mercer, Tennessee, to meet both the alpacas and scientists trying to find answers.

“I love watching them herd together, like a little family,” she said, petting an alpaca as she fed it by hand. Asa stood off to the side, more impressed by a toy airplane than the sometimes skittish pets. “I never thought they could help Asa in a way that could mean so much to my family. I’m just thankful for the scientists who know where to look for these things.”

Fewer than 100 children have been diagnosed with Jordan’s Syndrome – although advocates believe thousands more have been misdiagnosed with autism – marked by a series of developmental delays pegged to a single mutation in their PPP2R5D DNA. Wilson, who has older children, said her son exhibited signs almost immediately, although it took years for a diagnosis. He had no muscle tone and didn’t curl up like other babies, didn’t take his first steps until age 5 and still doesn’t speak in sentences.

He sees doctors at Monroe Carell Jr. Children’s Hospital at Vanderbilt, and that’s where Wilson learned about the alpaca research team.

Brian Wadzinski and Ben Spiller, both associate professors of pharmacology, and Rich Breyer, the Ruth King Scoville Chair in Medicine, came together through their shared fascination with alpacas’ potential to improve human health. They launched Turkey Creek Biotechnology as a platform to research that potential, purchased the herd and partnered with Litton Farms in Waverly to care for the animals.

“Alpacas have an exceptionally unique immune system,” Wadzinski said. “Their antibodies can be used for research, diagnostic and therapeutic purposes and, because of the unique features of these antibodies, we’re able to harvest them. They’re acid stable, heat stable and there’s good evidence they pass the blood-brain barrier.”

Many alpaca antibodies consist of only two heavy protein chains – compared to the two heavy and two light chains in human antibodies – which makes them easier to extract from peripheral blood cells instead of the spleen. Breyer, whose lab spent decades making antibodies in animal blood, said he was fascinated with the initial discovery 30 years ago of alpaca blood’s potential and particularly with the promise held in the Turkey Creek alpacas.

“It takes only a small, quick sample from them to do our work,” Breyer said.

For now, much of the group’s efforts are tied directly to Jordan’s Syndrome because Wadzinski’s research drew the attention of others across the nation and world who are working on the problem. They initially thought his work studying fruit fly models of the disease could help, but Wadzinski convinced them a larger animal held more answers.

“I was working on an enzyme known as PP2A, and it turns out that it’s an important signaling molecule,” he said. “I convinced them the work I could do in alpacas would be more applicable in terms of what they needed: a better understanding of how PP2A and its subunit, PPP2R5D, function.

”There are probably 80 patients that have been diagnosed in the world to date, and there are many researchers supported by Jordan’s Guardian Angels who are working together, trying to find out more about what this variation does in terms of the protein and hopefully laying the foundation for one day treating that syndrome.”

Although they may be months or years from a breakthrough, the team regularly visits the alpacas – sometimes for blood samples, sometimes for fun, sometimes even just to shear them for fur that can be used to knit soft hats for cancer patients who lost their hair during chemotherapy treatments.

All the while, they know they’re developing something that could bring far greater comfort to those sick patients and many others. 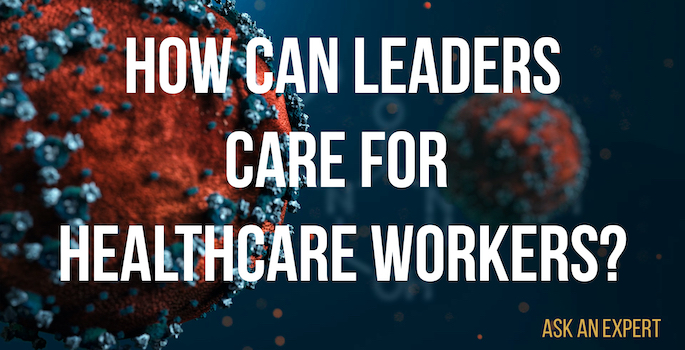 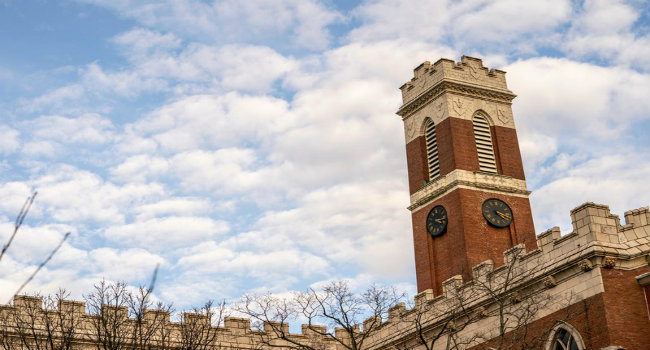 TweetNeed more #alpaca content in your life? Meet the Vanderbilt team working with a special pack of alpacas that could potentially save lives