When NASA’s Transiting Exoplanet Survey Satellite (TESS) launches from Florida’s Cape Canaveral on a mission to identify potentially habitable planets orbiting nearby stars, it will carry with it a map, of sorts, developed right here at Vanderbilt. Keivan Stassun, Stevenson Professor of Physics and Astronomy, serves as a deputy principal investigator on the mission, tasked with identifying the most promising stars for TESS to target.

“The TESS mission represents a dream come true for me and for the many scientists and engineers who have worked on the mission,” said Stassun. “Our ambition is to not only detect hundreds of Earth-like worlds in other solar systems, but to find them around our closest neighboring solar systems.”

TESS is looking for small, rocky, Earth-like planets, which are most likely to be found orbiting red dwarfs like Barnard’s Star, named after the Vanderbilt astronomer who first discovered it. Using data from a number of sources, including Vanderbilt’s KELT telescope and the star “flicker” analysis method pioneered at Vanderbilt, Stassun and his team have been working since 2012 to narrow down the field from 470 million stars visible to TESS to the 250,000 most likely to host a planet like our own.

Focusing on the nearest stars means that any new worlds that TESS discovers will be close enough that future telescopes like the James Webb Space Telescope will be able to detect and measure the thin atmospheres of those planets, said Stassun.

“In a few years’ time, we may very well know that there are other habitable planets out there, with breathable atmospheres,” he said. “Of course, we won’t yet know whether there is anything, or anyone, there breathing it. Still, this is a remarkable time in human history and a huge leap for our understanding of our place in the universe.” 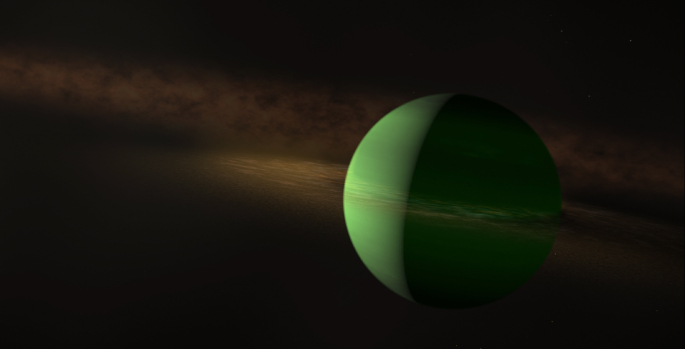 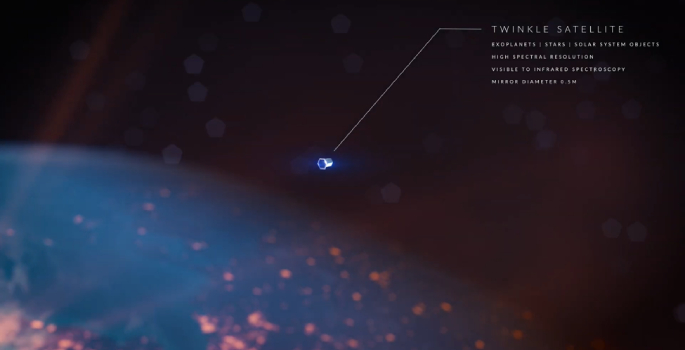 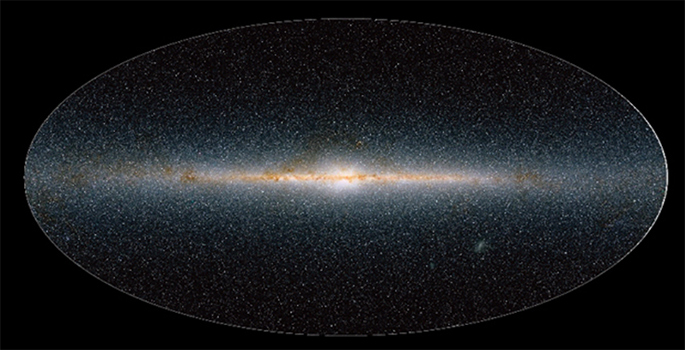