Kudos: Read about faculty and student awards, appointments and achievements

Robert Barsky, professor of French and comparative literature, has published the fiction work Hatched. The book was released in August by Sunbury Press.

Suzanne M. Batiste, a graduate student in chemistry, is the recipient of a Women Chemists Committee Merck Research Award. The award recognizes excellence in third- and fourth-year female graduate students who have a research focus in one or more of the following areas: organic, medicinal or analytical chemistry; chemical biology; computational or structural chemistry; and related disciplines. Batiste works in the lab of Jeff Johnston, Stevenson Professor of Chemistry.

Allison Plattsmier, a second-year master’s student in Peabody College’s Community Development and Action program, has been awarded a Congressional Bronze Medal and a Congressional Silver Medal for service. The awards, Congress’ highest honors for those age 14 to 23, were presented to Plattsmier by U.S. Rep. Jim Cooper, D-Tenn.

Anand Taneja, assistant professor of religious studies, has been awarded the Joseph W. Elder Prize in the Indian Social Sciences by the American Institute of Indian Studies for his forthcoming book Jinnealogy: Time, Islam, and Ecological Thought in the Medieval Ruins of Delhi. The book centers on Firoz Shah Kotla, a ruined medieval palace that has become a prominent dargah, or Muslim saint shrine, in contemporary Delhi.

Jennifer Trueblood, assistant professor of psychology, has been elected president of the Society for Mathematical Psychology. First incorporated in 1977, the organization promotes the advancement and communication of research in mathematical psychology and related disciplines. Trueblood will serve a two-year term beginning in summer 2017.

Vanderbilt University has been recognized as an Outstanding Chapter by Best Buddies International, which works to enhance the lives of people with intellectual and developmental disabilities. The Vanderbilt chapter was honored during the opening ceremonies of the Best Buddies Annual Leadership Conference held in July in Bloomington, Indiana. 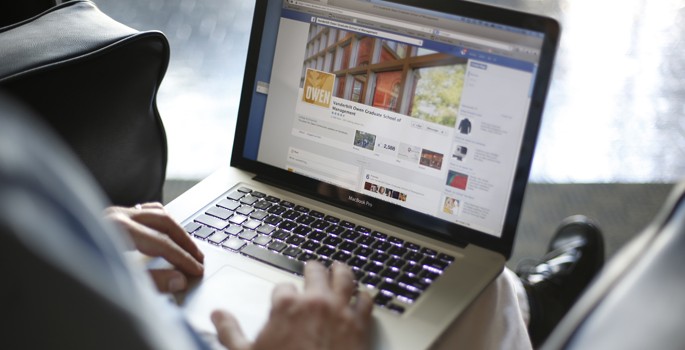