The iPad you use to check email, watch episodes of Mad Men and play Words with Friends may hold the key to enabling children with autism spectrum disorders to express themselves through speech. New research indicates that children with autism who are minimally verbal can learn to speak later than previously thought, and iPads are playing an increasing role in making that happen, according to Ann Kaiser, a researcher at Vanderbilt Peabody College of education and human development.

In a study funded by Autism Speaks, Kaiser found that using speech-generating devices to encourage children ages 5 to 8 to develop speaking skills resulted in the subjects developing considerably more spoken words compared to other interventions. All of the children in the study learned new spoken words and several learned to produce short sentences as they moved through the training. Peabody College was one of three centers that worked on the study, along with University of California–Los Angeles and Johns Hopkins University.

“For some parents, it was the first time they’d been able to converse with their children,” said Kaiser, Susan W. Gray Professor of Education and Human Development at Peabody. “With the onset of iPads, that kind of communication may become possible for greater numbers of children with autism and their families.”

Augmentative and alternative communication devices—which employ symbols, gestures, pictures and speech output—have been used for decades by people who have difficulty speaking. Now, with the availability of apps that emulate those devices, the iPad offers a more accessible, cheaper and more user-friendly way to help minimally verbal children with autism to communicate. And, the iPad is far less stigmatizing for young people with autism who rely on them for communicating with fellow students, teachers and friends.

The reason speech-generating devices like the iPad are effective in promoting language development is simple. “When we say a word it sounds a little different every time, and words blend together and take on slightly different acoustic characteristics in different contexts,” Kaiser explained. “Every time the iPad says a word, it sounds exactly the same, which is important for children with autism, who generally need things to be as consistent as possible.”

As many as a third of children with autism have mastery of only a few words by the time they are school age. Previously, researchers thought that if children with autism had not begun to speak by age 5 or 6, they were unlikely to acquire spoken language. But Kaiser is encouraged by study results and believes that her iPad studies may help change that notion.

Building on findings from this research, Kaiser has begun a new five-year long study supported by the National Institutes of Health’s Autism Centers of Excellence with colleagues at UCLA, University of Rochester, and Cornell Weill Medical School. She and a team of researchers and therapists at the four sites are using iPads in two contrasting interventions (direct-teaching and naturalistic-teaching) to evaluate the effectiveness of the two communication interventions for children who have autism and use minimal spoken language.

In the direct-teaching approach, children are taught prerequisite skills for communication (such as matching objects, motor imitation and verbal imitation) and basic communication skills (such as requesting objects) in a massed trial format. For example, an adult partner may present five to 10 consecutive opportunities for a child to use the iPad to request preferred objects. During these opportunities, the child is prompted to use the iPad to request and may receive physical assistance if he cannot use the iPad independently.

In the naturalistic-teaching approach, the adult models the use of the iPad during play and conversation. She also teaches turn-taking, use of gestures to communicate, play with objects and social attention to partners during the play. She provides a limited number of prompts to use the iPad to make choices, to comment or make new requests.

In both approaches, children touch the symbols on the screen, listen to the device repeat the words, and sometimes say the words themselves. They are encouraged to use both words and the iPad to communicate, and the adult therapist uses both modes of communication throughout the instructional sessions.

Results from the Autism Speaks study will be available in Spring 2014; the NIH study will continue through Spring 2017; and more information can be found at Kidtalk.org. 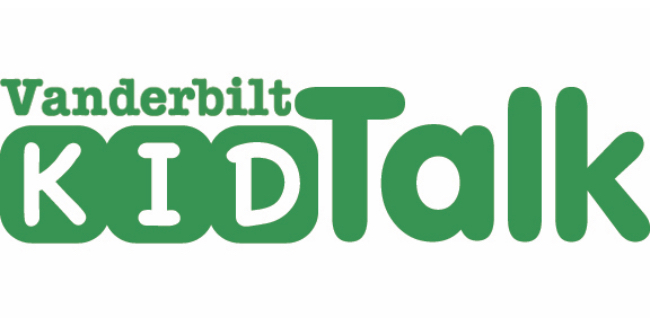 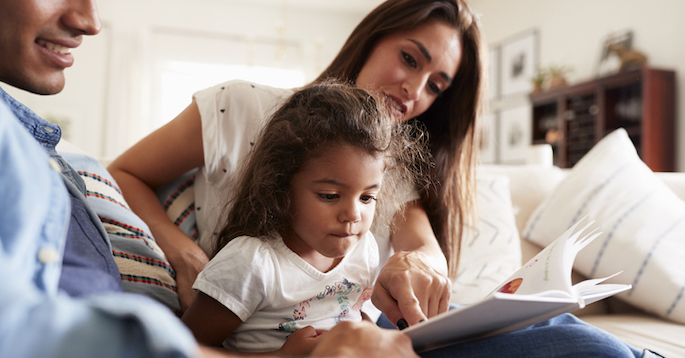 Reducing stress in parents of children with autism