“An endowed chair is the highest academic honor that a university can bestow on … its faculty,” said University Provost and Vice Chancellor for Academic Affairs Richard McCarty. “It’s really a broad array of talent that we honor today, and it’s a reflection of the great intellectual excitement that characterizes the Vanderbilt campus.”

Jeff Balser, vice chancellor for health affairs and dean of the School of Medicine, joined McCarty in honoring the new chair holders. They are:

McCarty thanked “our generous donors who have made possible the recruitment, and in some cases retention, of these amazing scholars. Their generosity will allow Vanderbilt to continue to build a diverse and stimulating academic community for many years to come.”

The Dec. 12 celebration was the eighth in a series of events to honor the contributions of Vanderbilt faculty members who have been named to endowed chairs.

Since the major university initiative to recruit and retain outstanding scholars and teachers was announced by Chancellor Nicholas S. Zeppos in August 2010, 85 endowed chair holders have been honored at institution-wide celebrations. 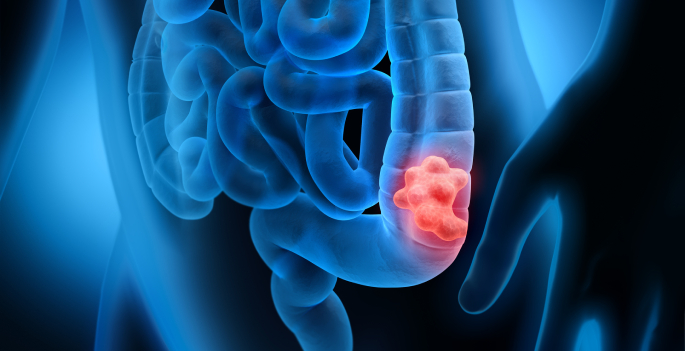 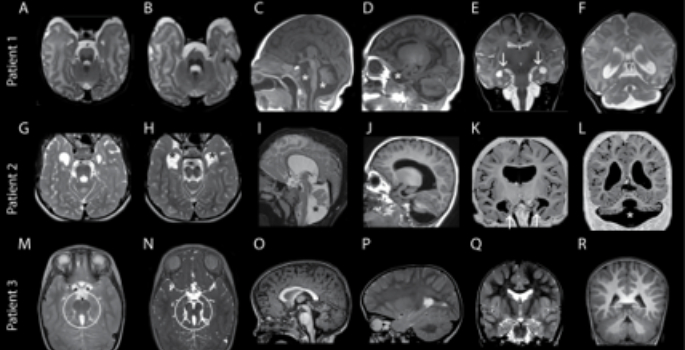 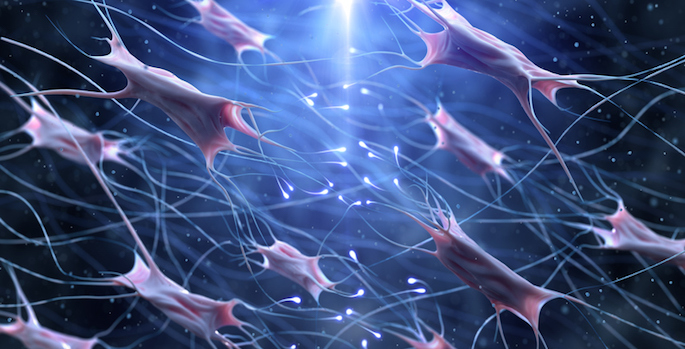