Vanderbilt expert available to comment on ‘No Child Left Behind’ waivers

Tennessee is among 10 states to receive waivers from the central requirements of the No Child Left Behind law, President Barack Obama announced today, giving leeway to states that have agreed to implement the president’s education agenda and reform how they prepare and evaluate students.

Vanderbilt University researcher Ron Zimmer is an expert on the Elementary and Secondary Education Act – most commonly known as No Child Left Behind – and says many states are seeking these waivers as more and more schools fail to meet NCLB’s academic targets because states are required to raise the bar on the number of students reaching proficiency standards.

“The states that receive waivers will still need to have academic targets and hold lowest-performing schools accountable,” said Zimmer, associate professor of public policy and education at Vanderbilt’s Peabody College.

Zimmer also noted that the schools least likely to feel pressure from the waiver are schools currently near NCLB sanctions.

“While the details of the waiver are still unclear, the waiver should relieve [schools near NCLB sanctions] of this threat.”

Peabody was named the No. 1 graduate school of education in the nation by U.S. News & World Report for the third consecutive year in 2011. 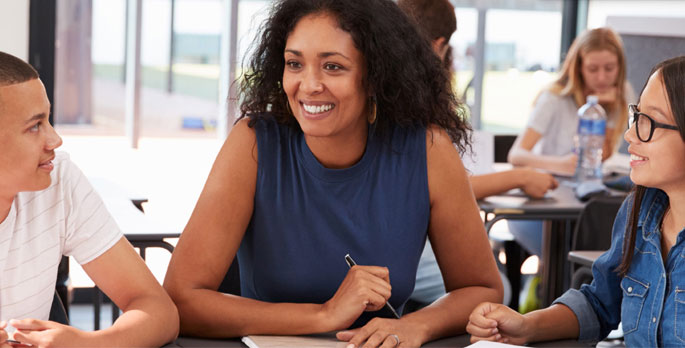 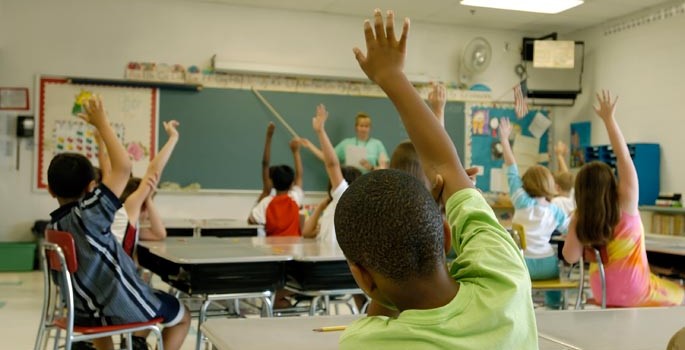