An international team of scientists has identified 29 new genetic variants linked to multiple sclerosis, providing key insights into the biology of an important and debilitating neurological disease.

Multiple sclerosis, one of the most common neurological conditions among young adults, affects around 2.5 million individuals worldwide. It is a chronic disease that attacks the central nervous system, which includes the brain, spinal cord and optic nerves, and can cause severe symptoms such as paralysis or loss of vision.

Vanderbilt University Medical Center’s Center for Human Genetic Research (CHGR) played an important role in the research published today in the journal Nature, which represents the largest MS genetics study ever undertaken and effectively doubles the number of genes known to be associated with the disease. 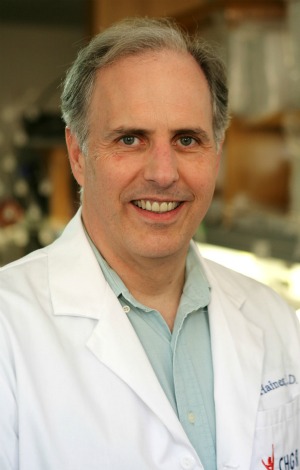 “We now know just how complex multiple sclerosis is,” said Jonathan Haines, director of the CHGR and one of the principal researchers in this effort.  “These new genes give us many new clues as to what is happening in MS and will guide our research efforts for years to come.”

Researchers studied the DNA from 9,772 individuals with multiple sclerosis and 17,376 unrelated healthy controls. They were able to confirm 23 previously known genetic associations and identified a further 29 new genetic variants (and an additional five that are strongly suspected) conferring susceptibility to the disease.

Many genes implicated in the study are relevant to the immune system, shedding light onto the immunological pathways that underlie the development of multiple sclerosis.

One-third of the genes identified in the study have previously been implicated in playing a role in other autoimmune diseases such as Crohn’s Disease and Type 1 diabetes, Haines said.

Previous studies have also suggested a link between vitamin D deficiency and an increased risk of multiple sclerosis; researchers in this study identified two genes involved in the metabolism of vitamin D, providing additional insight into a possible link between genetic and environmental risk factors.