In-state tuition for undocumented students not a partisan issue

New research from Vanderbilt University’s Peabody College finds ideology and partisanship do not play a significant role in whether a state considers extending in-state college tuition to undocumented immigrants.

Over the last decade 12 states have passed bills expanding in-state tuition. Another 10 states gave such bills serious legislative consideration although they failed to pass. Michael McLendon, associate professor of public policy and education, wanted to find out what factors might put such a controversial initiative on the legislative agenda.

“Against the backdrop of an increasingly restrictive environment for immigration at the federal level, why have some states considered adopting laws that cut across the political grain?” McLendon said. “Curiously, the topic has attracted little empirical attention.”

For their study, McLendon and his colleagues, assistant professor of public policy and higher education Stella Flores and CNA research analyst Christine Mokher, surveyed state legislative activity on the issue from 1999 to 2007, looking for political, economic or demographic characteristics common to states that consider in-state tuition bills. They found that states with a large foreign-born population, higher relative unemployment and a higher percentage of women in the legislature were more likely than others to consider tuition bills. Surprisingly, states considered politically liberal and those where legislatures are controlled by Democrats were no more likely than others to take up tuition legislation.

The fact that ideology and partisanship play little role is a “noteworthy nonfinding,” McLendon says, and it raises interesting questions about how partisanship affects education policy at the state level.

As for why female legislators matter, the researchers point to previous studies showing female lawmakers tend to favor policies that expand civil liberties for traditionally disadvantaged groups. That tendency is likely in play for in-state tuition bills, which greatly expand college access for immigrants. Higher unemployment likely matters because expanding in-state tuition is often presented as a workforce development plan, which high-unemployment states may be inclined to initiate.

The study also found that the number of Latinos in a state’s legislature is not associated with in-state tuition consideration. It’s unclear exactly why that is, but McLendon and his team surmise that Latinos generally hold too small a percentage of legislative seats to strongly influence the legislative agenda.

The tuition issue is likely to remain an important one for the foreseeable future, McLendon says. In 2005 alone, more than 65,000 children of undocumented workers graduated from U.S. high schools.

“Discerning the conditions under which [in-state tuition] policies become positioned for legislative consideration in some places may help shed light on the prospects for expanded postsecondary access for undocumented students elsewhere,” the researchers write. “Understanding the origins of these policies also may help policy makers better anticipate future claims on state coffers.”

This study is now published in the American Journal of Education. 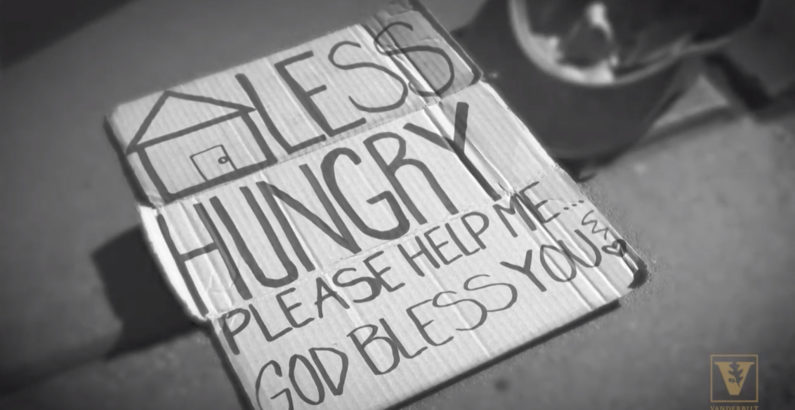 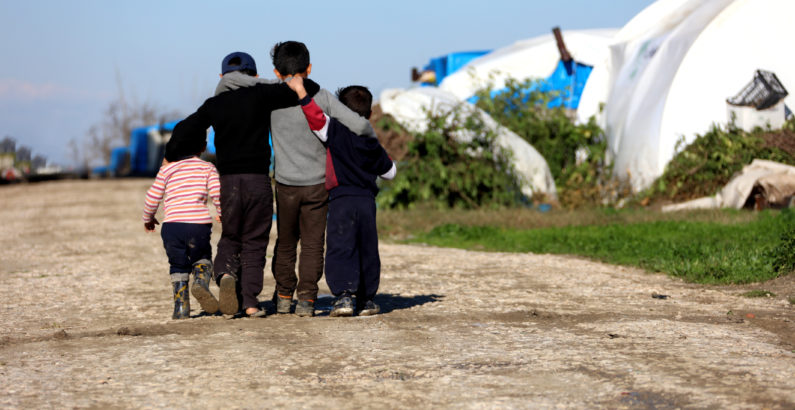