Atherosclerotic lesions – the fatty deposits along artery walls that can cause heart attacks and strokes – often occur in areas of turbulent blood flow, for example after an artery splits into two “branches.”

A multi-disciplinary team of Vanderbilt University investigators has now discovered that a receptor on the surface of endothelial cells lining the blood vessels senses the turbulent flow and promotes atherosclerosis. The findings reported in the Journal of Clinical Investigation suggest that the receptor, Tie1, may be a novel target of therapy for atherosclerosis.

H. Scott Baldwin and his colleagues have studied the role of the Tie1 receptor during development for a number of years. They learned that it is required for the survival of vascular endothelial cells and that mice without the Tie1 gene die before birth. Tie1 expression in endothelial cells drops as an animal develops from a newborn to an adult, except in the endothelial cells in areas of turbulent blood flow.

“The fact that Tie1 is expressed in virtually every endothelial cell in the embryo, but only in these pathological sites in the adult was intriguing,” said Baldwin, professor of pediatrics and cell and developmental biology. “We wanted to know what it was doing in the adult.”

The investigators thought that Tie1 might have a role in the response of endothelial cells to shear stress – the force exerted by blood flowing through the blood vessels.

Kel Vin Woo, a student in Vanderbilt’s Medical Scientist Training Program who has an undergraduate background in biomedical engineering, developed methods to study the effects of shear stress on endothelial cells in vitro and in vivo.

He also used mouse breeding strategies to establish a line of mice prone to developing atherosclerosis, in which the Tie1 gene could be selectively eliminated in endothelial cells at desired times in adult mice.

Woo was particularly resourceful when it came to obtaining the equipment he needed, turning to eBay to purchase tools like an oscilloscope and motors that he then rebuilt, Baldwin said with a chuckle. He also developed collaborations with other faculty members, including vascular surgeon Raul Guzman and atherosclerosis experts MacRae Linton and Sergio Fazio.

The researchers found that laminar (non-turbulent) flow turned off Tie1 expression, both in vitro and in vivo. They showed that reducing Tie1 expression in mice prone to developing atherosclerosis decreased atherosclerosis lesions, and that these effects were dose-dependent. They demonstrated in vitro and in vivo that Tie1 has a pro-inflammatory role.

In sum, Baldwin said, “Tie1 appears to sense blood flow, whether it’s fast and laminar or slow and turbulent, and transmit that signal via endothelial cells to enhance the inflammatory state that is conducive for atherosclerosis.”

The findings suggest that eliminating Tie1 – or somehow blocking its signaling – could have a favorable therapeutic impact on atherosclerosis.

“A potentially exciting thing is that because Tie1 is not expressed by many endothelial cell populations in the adult, a drug that blocks its activity may be less likely to have bad side effects,” Baldwin said.

Baldwin said that the collaborative environment at Vanderbilt was key to the studies.

“Basically you have a developmental biologist and pediatric cardiologist, who teams up with a student trained in biomedical engineering, who connects with a vascular surgeon, and all three join with the atherosclerosis experts to do the research,” he said. “And it can all happen here because we’re bumping into each other every day. There is a unique culture of collaboration…going out of your way to help your colleagues succeed.”

Xianghu Qu a colleague of Baldwin’s, made the original Tie1 mouse line that formed the foundation of the studies, and Vladimir Babaev, a colleague of Linton and Fazio’s, was instrumental in helping quantify the effect of Tie1 deletion in vivo.

The National Institutes of Health and American Heart Association supported the research. Baldwin is the Katrina Overall McDonald Professor of Pediatrics. 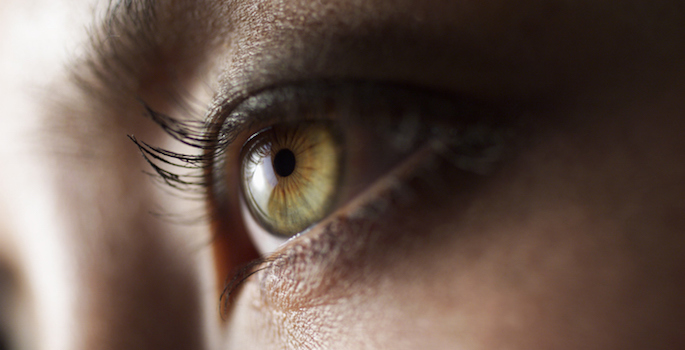 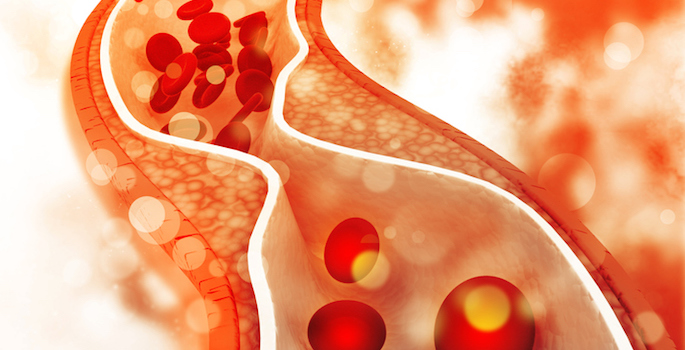 A new contributor to atherosclerosis