Exercise can curb marijuana use and cravings

Vanderbilt researchers are studying heavy users of marijuana to help understand what exercise does for the brain, contributing to a field of research that uses exercise as a modality for prevention and treatment.

Participants saw a significant decrease in their cravings and daily use after just a few sessions of running on the treadmill, according to a Vanderbilt study published in the journal PLoS ONE. It is the first study to demonstrate that exercise can reduce cannabis use in persons who don’t want to stop.

Twelve study participants — eight female and four male — were selected because they met the criteria for being “cannabis-dependent” and did not want treatment to help them stop smoking pot.

During the study their craving for and use of cannabis was cut by more than 50 percent after exercising on a treadmill for 10 30-minute sessions over a two-week period.

“This is 10 sessions but it actually went down after the first five. The maximum reduction was already there within the first week,” said co-author Peter Martin, director of the Vanderbilt Addiction Center.

“There is no way currently to treat cannabis dependence with medication, so this is big considering the magnitude of the cannabis problem in the U.S.,” Martin continued. “And this is the first time it has ever been demonstrated that exercise can reduce cannabis use in people who don’t want to stop.”

Cannabis abuse or dependence and complications have increased in all age groups in the past decade in the United States.

In 2009, approximately 16.7 million Americans age 12 or older reported cannabis use in the previous month and 6.1 million used the drug on 20 or more days per month, the authors wrote.

Co-author Mac Buchowski, director of the Vanderbilt Energy Balance Laboratory, said the importance of this study and future studies will only continue to grow with the new knowledge of the role of physical activity in health and disease.

“It opens up exercise as a modality in prevention and treatment of, at least, marijuana abuse. And it

becomes a huge issue with medical marijuana now available in some states,” he said. “What looks like an innocent, recreational habit could become a disease that has to be treated.”

Martin sees the study results as the beginning of an important area of research to better understand brain mechanisms of exercise in addiction.

Study participants, who reported they smoke on average 5.9 joints per day, came to Vanderbilt five times a week for two weeks to run on the treadmill. Buchowski and his co-workers measured the amount of exercise needed for each individual to achieve 60-70 percent of maximum heart rate, creating a personalized exercise treadmill program for each participant.

Participants were shown pictures of a cannabis-use related stimuli before and after each exercise session and then asked to rank their cravings according to the cannabis craving scale. They also documented cannabis use, which reduced to an average of 2.8 joints per day during the exercise portion of the study.

Martin said it is important to repeat the findings in a much larger study, in a randomized and controlled manner. The study results also should prompt further research into understanding what exercise does for the brain, he added.

“Mental and physical health in general could be improved. Unfortunately, young people who smoke cannabis often develop panic attacks, and may develop to psychosis or mood disorders,” Martin said.

“Back in the 1960s and 70s people used to say that cannabis is not particularly unhealthy. Well, there have been data coming out over the last five years that have demonstrated pretty conclusively that cannabis smoking may be a predisposing factor for developing psychosis.” 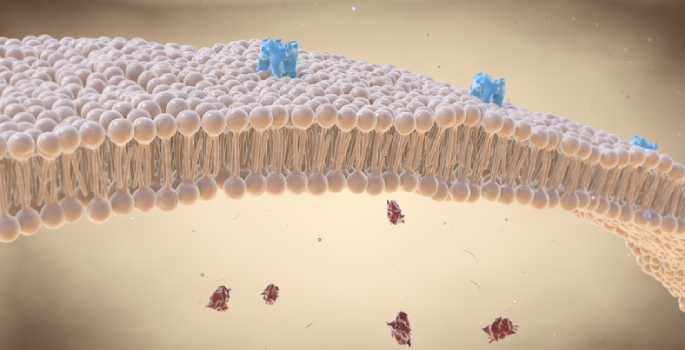 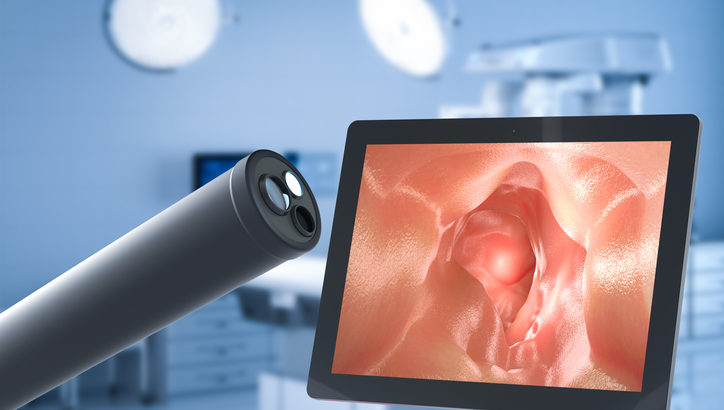