Cleo Rucker, Vanderbilt University’s new chief human resources officer, will never forget when his snow blower broke 10 years ago during a blizzard in his hometown of Milwaukee. The possibility of moving to a milder climate and going to work for Vanderbilt University in Nashville immediately became more appealing.

“I had family living in the Clarksville (Tennessee) area and seized the opportunity in 2011 to join Vanderbilt as a human resources and labor relations consultant,” Rucker said. “My experience as a labor relations attorney for Milwaukee Public Schools translated well to my new responsibilities, which included developing organizational people initiatives and helping manage and improve the university’s relationship with a large group of union-represented employees.”

In his first role on campus, in addition to working on labor issues, he counseled employees on all aspects of employment. He also served as support for leaders across campus as a partner in strategic planning and organizational development to create and maintain a positive and rewarding work experience for employees, among other duties.

“I have worked closely with Cleo since he joined Vanderbilt in 2011 and consider him to be an invaluable resource and campus partner,” said August Washington, senior associate vice chancellor for public safety and special initiatives. “His keen understanding of HR and VU policy, combined with his empathy for others, has been of immeasurable value to me in achieving my personnel initiatives at Vanderbilt University Public Safety. I could not be more excited for him in his new role and look forward to continuing our partnership going forward.”

In 2014, Rucker was promoted to senior employee relations adviser, moving from a “front-facing” position with departmental customers to an internal role within HR and university leadership.

“During a time of significant cultural and operational transformations at the university, I worked on major policy initiatives and contributed to the leadership thought process on how they would affect employees, such as the move from traditional sick leave to paid time off banks,” Rucker said.

In 2016, he implemented the university’s Family and Medical Leave process during the complex legal separation of the university and Vanderbilt University Medical Center. He also worked to ensure a smooth transition with the relationship between the university and union-represented employees after the institutional split.

“I have had the pleasure of working with Cleo Rucker since he came to Vanderbilt,” said Sheree C. Wright, senior associate general counsel in the Office of General Counsel. “Both as a team member and a leader, he values and respects the contributions of every employee to the success of Vanderbilt’s mission. Cleo brings his commitment to equity, diversity, inclusion and compassionate leadership to this role. He carefully considers not only compliance with Vanderbilt policy, but also what is the ‘right thing’ to do. We will all benefit from his leadership in this new role.”

For the past two years, Rucker has served as senior director of the Human Resources Consulting, Employee and Labor Relations team, where his priorities have included expanding a culture of respect and innovation across departments, maximizing the strengths of all employees, and elevating the One Vanderbilt spirit of collaboration and collegiality.

“Every day and night, our employees go home to their community and carry with them a story—good or bad—of Vanderbilt as a workplace.”
–Cleo Rucker

“I have found that Vanderbilt has been most successful when there is immense cooperation across departments and units,” he said. “A current example would be our foundational employee base pulling together to keep the campus open and as safe as possible during the pandemic—with many of them managing additional family duties during school closures. In HR and throughout campus, our leadership has a responsibility not only to bring empathy to the workplace, but also to recognize and be a resource for our staff and their families during this unprecedented time.”

Rucker has experienced his own challenges juggling family and work priorities with two teenagers who are very active in sports. “Most of my time away from work is spent with my family, as my daughter is on a traveling volleyball team and my son plays basketball,” he said. “In addition, my wife is a club and high school volleyball coach as well as a full-time Metro Nashville Public Schools teacher.”

He also enjoys exploring Nashville’s food scene and reading during his limited free time. One of his favorite books, especially as he thinks about Vanderbilt’s future from a human resources perspective, is The Vision Driven Leader by bestselling author Michael Hyatt.

“First, human resources—what I call ‘the people space’—is not something that is solely run by the HR department,” Rucker said. “Moving the university forward with opportunities for growth and continuous process improvement will require collaboration among Vanderbilt’s leaders and all employees.”

He noted that Vanderbilt is a composite reflection of every employee’s experience. “Every day and night, our employees go home to their community and carry with them a story—good or bad—of Vanderbilt as a workplace,” he said. “Our goal is to ensure the best story is the story that is seen. It will take work, but as we pour into our employees and develop methods of maximizing their potential, we can make this the best employer for all. This has been my experience and story at Vanderbilt, for which I’m grateful.” 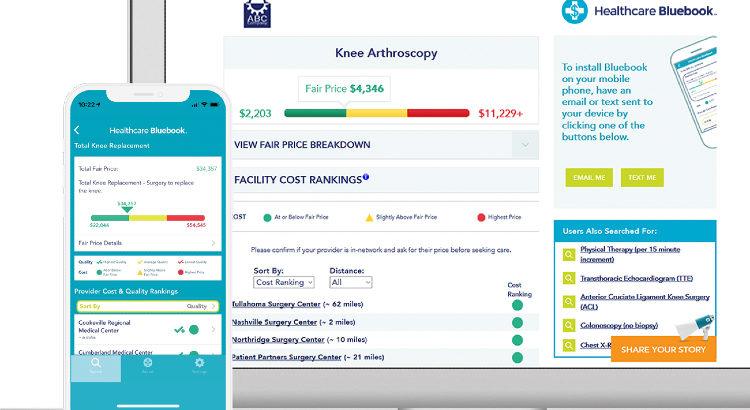