Pamela R. Jeffries, an internationally recognized leader and innovator in nursing and health care education, will become dean of the Vanderbilt University School of Nursing, effective July 1, pending Board of Trust approval.

Jeffries, professor and dean of the George Washington University School of Nursing in Washington, D.C., succeeds Linda Norman, who plans to step down from her leadership role on June 30.

“Pamela Jeffries has transformed lives with her visionary leadership and expertise in nursing education,” Chancellor Daniel Diermeier said. “We could not be more delighted to welcome her to Vanderbilt at a time when the expertise of our nursing faculty, students and alumni is needed more than ever. I’m confident that she will drive pathbreaking discoveries and expand the impact of our outstanding School of Nursing.”

Jeffries was appointed the second dean of the George Washington University School of Nursing in 2015, five years after its establishment as a standalone school within the university. A proponent of strengths-based leadership, Jeffries’ priority was to expand the infrastructure and build upon the processes and standards for the young, emerging school, which experienced a significant period of growth during her tenure. As dean, Jeffries also charged a taskforce with examining issues related to diversity and inclusion, which resulted in the formation of a diversity council and other initiatives to build an inclusive and diverse community.

“As the School of Nursing’s next dean, Pamela Jeffries will bring a wonderful skill set to her leadership, including strong expertise in experiential learning, innovative teaching strategies, and the use of technology in the delivery of nursing education,” said Provost and Vice Chancellor for Academic Affairs Susan R. Wente. “I know she will work to elevate even further the school’s legacy of excellence in education, practice, research and informatics.”

“I am honored for this opportunity at a world-renowned university and the Vanderbilt School of Nursing—with its rich history of excellence in nursing education, practice and research,” Jeffries said. “I’m excited to build on the strong foundation provided by Linda Norman and help set the school’s ‘next chapter’ with broad engagement of community partners who champion its mission and vision.”

With support from the National League of Nursing, Jeffries developed the major contribution to simulation scholarship—the framework and monograph now known as the NLN Jeffries Simulation Theory. A strong collaborator, she is the editor of three books: Simulations in Nursing Education: From Conceptualization to Evaluation (2nd edition), Developing Simulation Centers Using the Consortium Model and Clinical Simulations in Nursing Education: Advanced Concepts, Trends, and Opportunities.

Jeffries is a fellow of the American Academy of Nursing, the NLN’s Academy of Nursing Education, the Society of Simulation in Healthcare and an alumna of the Robert Wood Johnson Foundation Executive Nurse Fellows program. Other honors include the Sigma Theta Tau International Edith Moore Copeland Award for Excellence in Creativity, the NLN’s Mary Adelaide Nutting Award for Outstanding Leadership in Nursing Education, the Virginia Nurses Association Foundation Leadership Excellence Award for Nursing School Dean and induction into the Sigma Theta Tau International Researchers Hall of Fame.

Wente expressed thanks to members of the School of Nursing Dean Search Committee, led by Larry Marnett, dean of the School of Medicine Basic Sciences and Mary Geddes Stahlman Chair in Cancer Research, for their guidance on the national search. 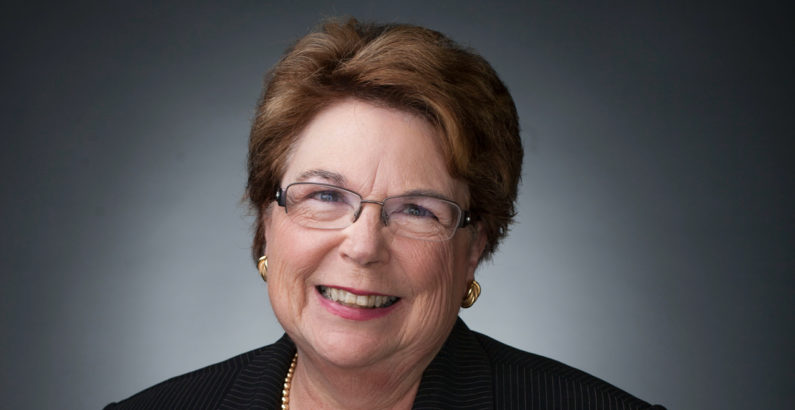 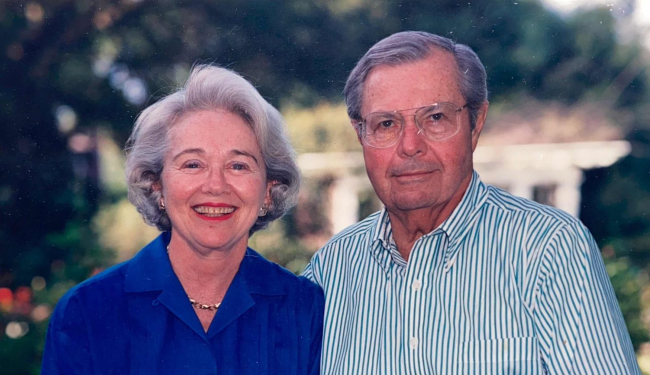