Assistant Professor of Pharmacology Cody Siciliano has been awarded the Fay/Frank Seed Grant from the Brain Research Foundation and the Alkermes Pathways Research Award from the biopharmaceutical company Alkermes. In the Brain Research Foundation’s 40-year seed grant history, Siciliano is the first Vanderbilt faculty recipient, as well as the first to receive the Alkermes Award, now in its third year. Both awards support early-stage researchers pursuing high-risk, high-impact innovative research so that their work may become competitive for NIH grants and other types of funding in the future.

The Fay/Frank Seed Grant will provide $80,000 over two years for Siciliano’s research on inference learning. The goal of the project is to understand how multiple learned rules can be used dynamically to augment performances in uncertain environments.

“To put it more simply, if you were to eat a brightly colored berry that made you sick, you might in the future avoid other very brightly colored foods, even if there is no explicit overlap between the experience that made you sick and the one that you’re currently in,” Siciliano said. “This ability to infer rules from either partially overlapping or completely distinct experiences is critical for learning in humans and many mammalian organisms.”

Studying inference learning can be tricky because neuron-level changes occur over relatively long periods of time. According to Siciliano, traditional recording techniques can only record neurons for a certain timeframe, so attempting to record the same neurons over many days would be difficult because there is no way to know which ones were originally recorded.

To circumvent the recording problem, Siciliano will leverage his lab’s new optical tools to visualize neuron activity in lab animals rather than relying on electrical impulses as a readout of activity. That way he will be able to follow specific neurons over the course of several days to understand how their activity changes as the animals initially acquire learned experiences, then learn other experiences, and then begin to infer those experiences into new contexts.

“Inference learning hasn’t really been investigated at the cellular level, so this is a risky and technically difficult project,” Siciliano said. “However, if we can get it off the ground, I think it will lead to more long-term funding and influence our understanding of how humans and many other organisms learn.”

The impact of Siciliano’s work could also extend to advancements in alcohol addiction research and treatment. The Alkermes Award will provide $100,000 over two years for Siciliano and his collaborator, Danny Winder, director of the Vanderbilt Center for Addiction Research and the Bixler-Johnson-Mayes Chair in Basic Sciences, to study the interplay between cognitive deficits and addiction, specifically to alcohol. According to Siciliano, pre-existing cognitive deficits are a risk factor for developing an addiction, but chronic drug or alcohol use also can cause severe cognitive deficits and augment pre-existing ones.

With that in mind, Siciliano’s team relies on lab mice to study three different phenotypes that closely mimic human behaviors. After the team measures the cognitive flexibility of all mice and exposes them to alcohol for a certain period of time, the mice are then able to choose how much they will drink. One category of mice will drink a lot of alcohol but stop as soon as it is associated with a negative outcome, such as a punishment of some sort. Another group of mice, the compulsive drinkers, will continue to drink even when presented with a negative outcome; these mice exhibit the behavior of alcohol-use disorder. The third group of mice are modest drinkers that will drink even less when met with a negative outcome.

This study examines behavioral and neurobiological markers to understand how cognitive performance predicts into which group the mice are likely to fall, then once they have had long-term exposure to alcohol, to what extent their cognitive performance changes and whether that relates to the development of an alcohol-use disorder.

Siciliano noted that the Alkermes Award is unique and important because few non-federal funding sources exist for addiction research, despite the fact that addiction is one of the top diseases in the global disease burden.

“In Western society, most adults are going to be exposed to alcohol at some point in their lives,” Siciliano said. “Therefore, it is essential to understand why some people are able to drink their whole lives and not develop a problem and why others develop a problem very quickly. Our work aims to understand how we can predict alcohol abuse vulnerability, and then, when the problem has developed, how we can intervene.”

Siciliano was also recently awarded the prestigious Freedman Prize for Exceptional Basic Research from the Brain and Behavior Research Foundation. This award recognizes the outstanding research of BBRF Young Investigators while honoring Daniel X. Freedman, a biological psychiatry and psychopharmacology pioneer and founding member of the BBRF Scientific Council.

“I am incredibly humbled to receive the Freedman Prize,” Siciliano said. “The work of many past awardees has inspired me since the beginning of my career, as has Dr. Freedman’s work on drug actions in the brain as well as his commitment to mentoring junior researchers. It is truly an honor to see my name among those I have looked up to.”

Siciliano was selected as the institutional nominee for the Brain Research Foundation’s Fay/Frank Seed Grant,which was announced as a joint Limited Submission Opportunity by Vanderbilt University and Vanderbilt University Medical Center. LSOs are external funding opportunities in which sponsors limit the number or types of applications Vanderbilt can submit. Research Development and Support, within the Office of the Vice Provost for Research, and Corporate and Foundation Relations, within the Office of Development and Alumni Relations, work together on private foundation and corporate LSO opportunities. RDS manages the LSO process by proactively announcing funding opportunities, guiding researchers through a simplified internal application process, coordinating reviews from experts, and sharing constructive feedback on internal applications. Once a designee is selected, CFR is responsible for supporting faculty in preparing proposals to submit externally, including communication with private funders, proposal development strategy and feedback, logistical assistance for faculty presentations to funders, arranging institutional support, and coordinating proposal submissions in collaboration with grants managers. If interested in applying for an LSO, please subscribe to the LSO listserv. 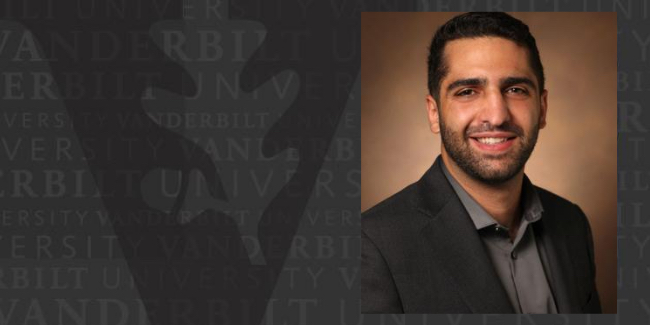 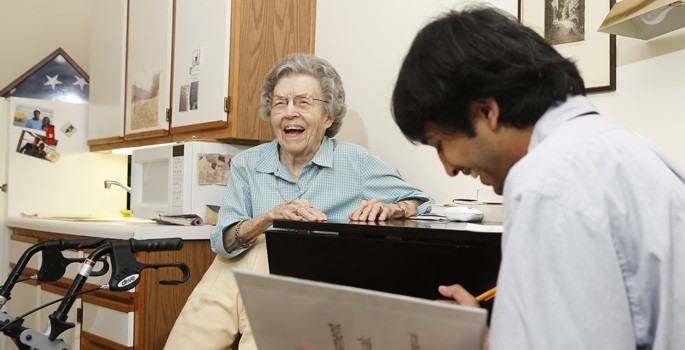