It’s one thing to dream of being a musician, but when combined with skills learned through studying human and organizational development at Vanderbilt University, that dream jumps to a new level. That’s just what senior William Hall did at a major music recording studio in Nashville.

“I know that I want to go into the music industry after Vanderbilt, but I wasn’t sure in exactly what area, so I wanted to use the HOD capstone experience as a way to explore a different part of the industry,” Hall said.

Through the HOD capstone internship program, Hall worked at Blackbird Music Studio, a top commercial recording studio that has served a “who’s who” list of artists, including Taylor Swift, Carrie Underwood, Keith Urban and more. 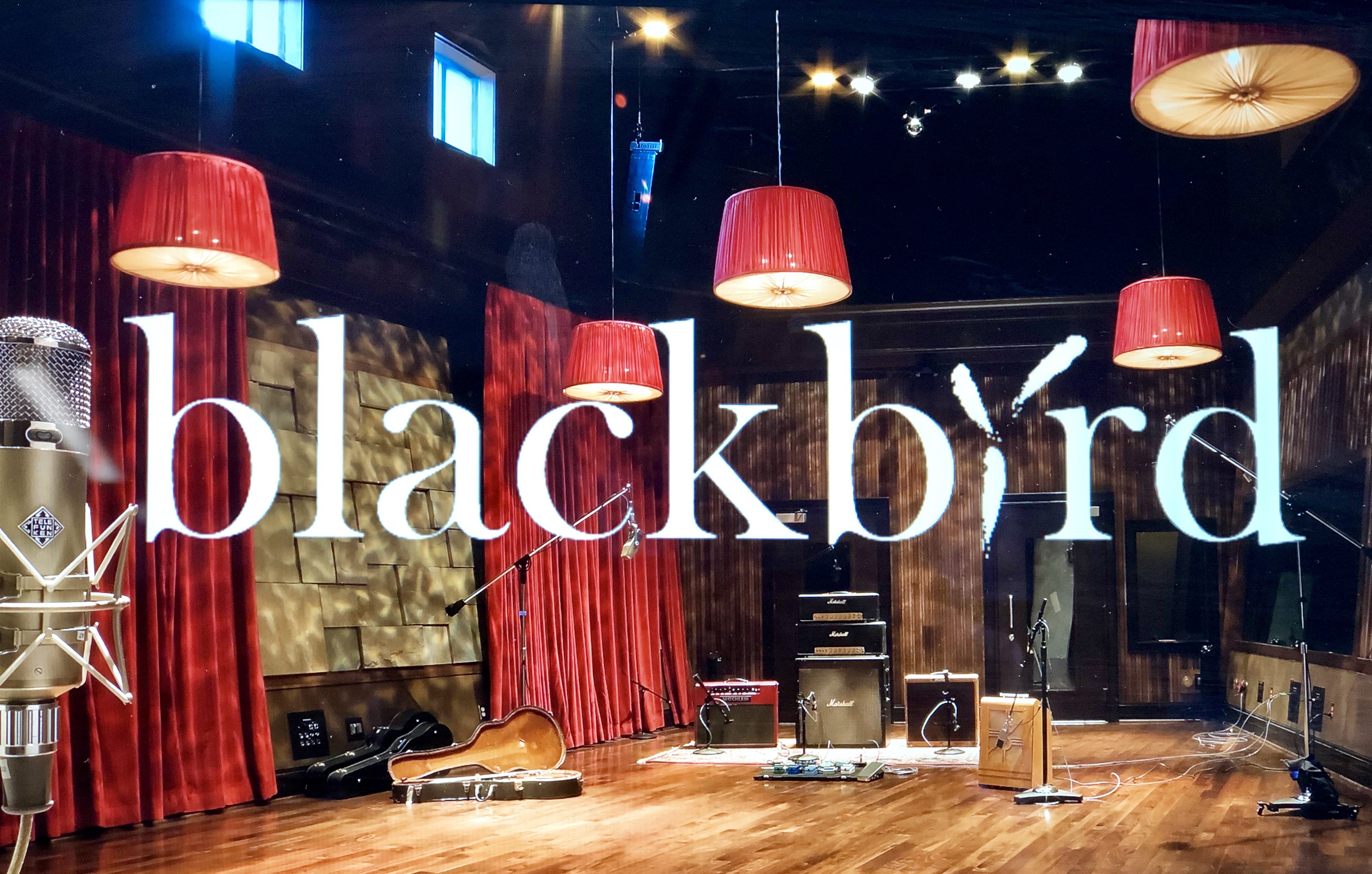 “They have a phenomenal internship program where I was able to be as close to the music as possible while also applying some things I’ve been learning about organizations and organizational development to a commercial studio environment,” Hall said. “I gained a lot of insight on why Blackbird, as a company, is so successful in such a fast-paced industry.”

The director of the HOD capstone program, Kristen Tompkins, said the capstone coursework design allows students an opportunity to apply and strengthen the core competencies of the HOD degree in a real-life organizational setting while also taking academic courses to examine what’s happening within the internship.

“It is the ultimate test of whether students can use what they have learned at Vanderbilt on the job and in everyday life,” said Tompkins, a lecturer at Vanderbilt Peabody College of education and human development.

Hall grew up in Nashville and has been a musician, performer and songwriter since he was a child. Most recently, he performed in a Frank Sinatra tribute through Studio Tenn while also working on his original music.

As part of the internship, Hall was able to complete a personal recording project. He brought in an original song, played all the instruments and sang the voice track.

“Most of the other interns I was with went to school for audio engineering, so it was a really cool experience for me to collaborate with them and learn from them about the recording process from start to finish.”

Hall said this internship is just one of several immersion experiences he’s been able to dig into at Vanderbilt.

“Vanderbilt does a really good job of encouraging students to get off campus and go have amazing experiences and then bring those back to campus to classes and student organizations,” he said. “For me, that’s been working on the audio team at Ryman Auditorium and then bringing that experience back to Vanderbilt Recording Studio, or being on the camera crew for a major network reality show and bringing that experience and that knowledge back to cinema and media arts classes.”

Hall said since he grew up in Nashville and went to middle and high school near the Vanderbilt campus, he chose to start his college experience out of state, but was later drawn back to the city and transferred to Vanderbilt.

“Vanderbilt is a phenomenal school, and I guess I needed to leave Nashville to know how much I wanted to come back,” he said.

“I think my favorite part about my Vanderbilt experience so far is the amazing student body that I get to be around every day,” he said. “People are so passionate and inspired about what they do, and that inspires me to be the best that I can.”