If you think learning traditional paper origami is a difficult practice, try wrapping your head around origami on the atomic scale.

In “Atomically-Precise, Custom-Design Origami Graphene Nanostructures,” published today in the journal Science, an international team of researchers have accomplished just that, using sophisticated and precise control of atoms to experiment with new structures and set the stage for future generations of breakthroughs in quantum technology.

“Under atomic-scale control of these graphene-based nanostructures, researchers are able to build fascinating new structures,” noted Vanderbilt University Distinguished Professor of Physics and Engineering Sokrates T. Pantelides who collaborated on the research. “In the future, these fundamental discoveries are likely to serve as groundwork for new devices our current generation can’t even begin to imagine.” 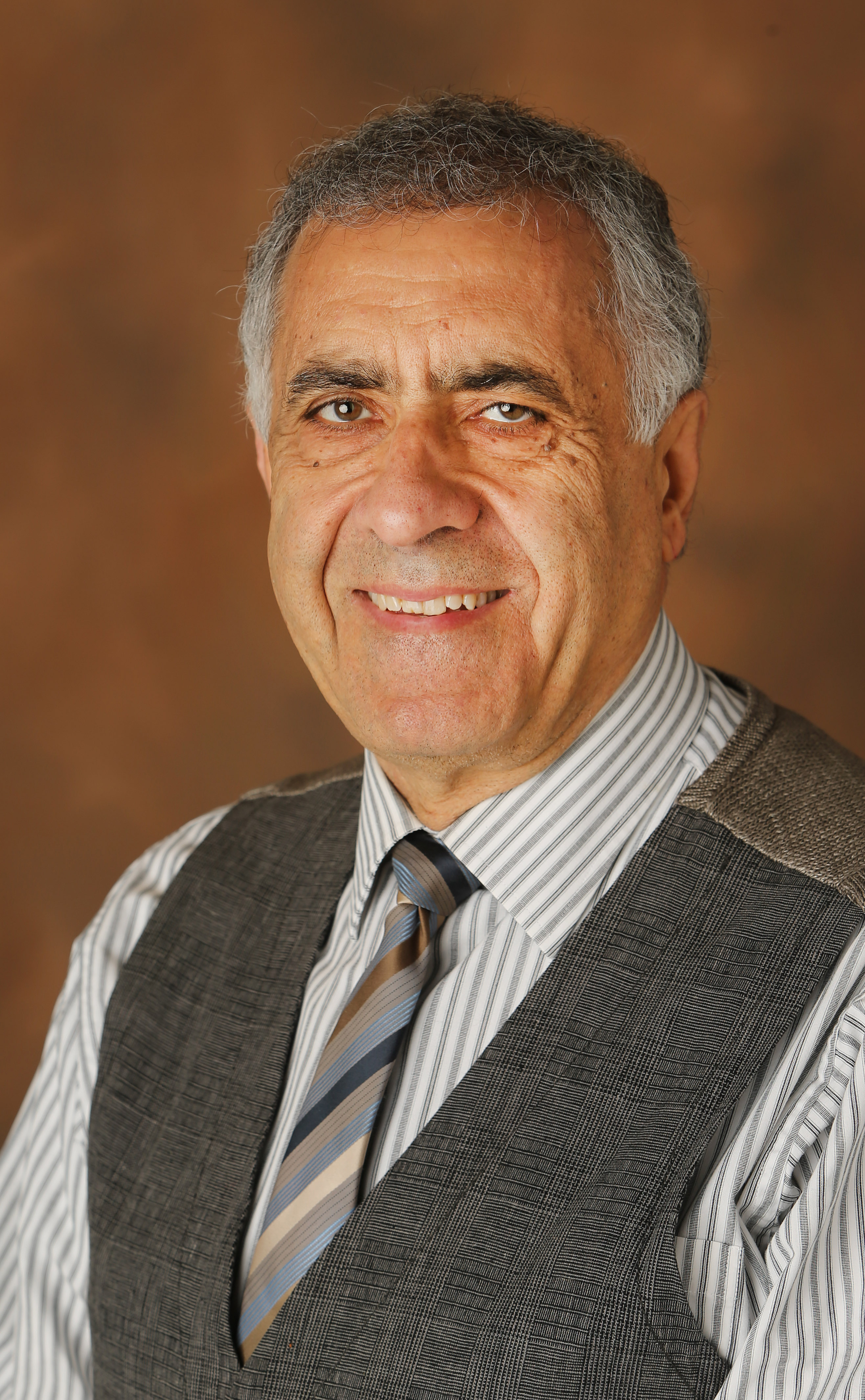 While the ancient art form of origami is currently used in large-scale applications, such as in architecture or battery design, researchers have long sought to apply origami techniques to small atomic structures, including graphene – a two-dimensional semimetal and “supermaterial” capturing the attention of researchers around the world for its properties of tensile strength, flexibility and impermeability – to name a few. However, technological limitations prevented researchers from using origami’s fine control to build and manipulate custom graphene structures.

A collaboration between Pantelides, University of Maryland Professor Min Ouyang, and a team of researchers at the Institute of Physics of the Chinese Academy of Sciences in Beijing headed by Professor Hong-Jun Gao, the findings build on many years of investigations of carbon-based nanostructures, including the discovery of carbon nanotubes and the successful isolation of monolayer graphene, which was awarded the 2010 Nobel Prize in Physics.

The experiments, conducted by Professor Hong-Jun Gao’s group in Beijing, use scanning tunneling microscope manipulation at low temperatures. These studies are the first to successfully and exactly fold and unfold graphene nano-islands in a variety of randomly chosen directions – each of which yields a complex nanostructure with distinct properties.

The image below illustrates the construction (and deconstruction) of a well-defined, folded graphene-based nanostructure through the use of origami.

As seen in the image, folding these small graphene fragments results in interesting structures, comprising a tubular edge, similar to the previously discovered carbon nanotubes, attached to a bilayer stack of graphene at a twisted angle.

Some graphene nano-islands can be used to form so-called intramolecular junctions, which are key components for electronic devices. The researchers measured the electrical properties of the origami structures and used theoretical quantum calculations to clarify their atomic-scale structure and electronic properties, setting the stage for the construction of custom nanostructures with engineered quantum properties, ultimately novel devices and even quantum machines.