Young women with separation anxiety have an elevated risk of idealizing thin body types, such as those featured in the media, according to new research co-directed by Vanderbilt consumer psychologist Steve Posavac.

Posavac is the E. Bronson Ingram Professor of Marketing at Vanderbilt’s Owen Graduate School of Management. The study, Adult Separation Anxiety Disorder Symptomology as a Risk Factor for Thin-Ideal Internalization: The Role of Self Concept Clarity, conducted with clinical psychologist Heidi Posavac, was published recently in the journal Psychological Reports.

Thin-ideal internalization has been linked to a number of distressing and potentially dangerous conditions, including body dissatisfaction, compulsive exercise and eating disorders. However, it’s not well understood why some women internalize this ideal more strongly than others. Identifying risk factors is an important part of addressing the problem.

Separation anxiety is usually associated with children, but in 2013 it was recognized as a disorder among adults as well. People with adult separation anxiety disorder experience serious distress at the prospect of being apart from their loved ones and their homes. It is believed to affect about six percent of the population.

Posavac’s research shows that people with ASAD tend to exhibit low self-concept clarity—that is, they do not have a strong, enduring definition of who they are, what they believe and what they prefer. “If your self-concept clarity is high, then the context around you doesn’t really affect how you judge yourself,” Posavac said. “But people who do not have a lot of clarity in their self-concepts tend to look externally for cues or standards by which to measure themselves.”

That tendency, Posavac theorized, is what could make women with ASAD more prone to internalizing the highly idealized thin body types favored by the media.

That hypothesis was borne out: In a survey of 200 college-aged women, the researchers found that there is clear evidence that that women with ASAD symptoms tend to have lower self-concept clarity and are more likely to idealize thin body types as a result.

Posavac said that thin-ideal internalization is complex, and that his findings don’t suggest that ASAD will invariably cause it—or that it’s the only cause. “Rather, the takeaway is that clinicians should be aware of this link,” he said. 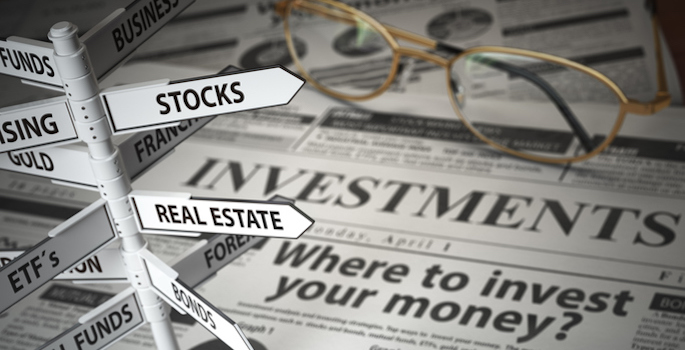 When it comes to investing, love at first sight doesn’t always pay off 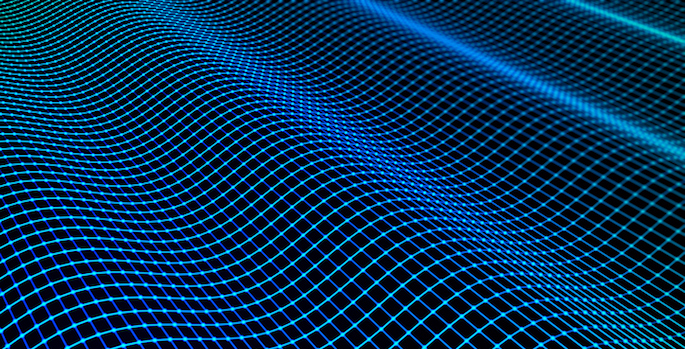