Erin Calipari could be described as a code breaker. Using technologies that allow her to probe the activity of single neurons in awake and behaving animals, she is piecing together the neural code that controls motivation and decision-making.

“We’re trying to understand how animals make decisions to seek rewarding stimuli and avoid negative stimuli, and how exposure to drugs of abuse dysregulates that code,” said Calipari, who joined the Vanderbilt faculty this fall as an assistant professor of pharmacology and a member of the Vanderbilt Center for Addiction Research.

Calipari discovered her passion for research as an undergraduate student at the University of Massachusetts. After she turned in a 20-page experimental design proposal for a class project, the professor asked her if she was interested in doing research. She began studying drug abuse in animal models, and she was hooked.

“It was the greatest thing, and I ended up spending so many hours in that lab,” Calipari said.

She went on to pursue graduate studies at Wake Forest University, studying drug addiction in behavioral animal models and exploring neurotransmitter release in the brain using analytical chemistry techniques that she and her colleagues developed. In her postdoctoral training with Eric Nestler at the Icahn School of Medicine at Mount Sinai, Calipari continued to probe the neural circuits underlying drug abuse and addiction with a range of molecular techniques including calcium imaging, optogenetics and designer receptors (DREADDs).

I try to ask really good, innovative questions and to use new technologies … to take us a step further than we’ve been before.

“Ultimately, we would like to use this information to design new treatments for drug abuse, addiction and neuropsychiatric diseases,” she said. “I try to ask really good, innovative questions and to use new technologies … to take us a step further than we’ve been before. That’s part of the fun of science—you always get to do something new.”

Calipari, the first scientist in her family, credits her work ethic to her grandparents, who are farmers. “Science seems easy compared to the kind of work that they do,” she said. “Talk about motivation and perseverance!”

Her competitive streak comes from her time playing college basketball, she said, and playing sports remains one of her favorite hobbies. She’s also finding that she learned “a thing or two” from her dad, University of Kentucky basketball coach John Calipari.

“It’s surprising how similar scientific labs are to sports teams,” she said. “To do the best science we can do, I have to figure out how to motivate people from different places and different backgrounds to work well by themselves and together—and that’s exactly what you do in sports.” 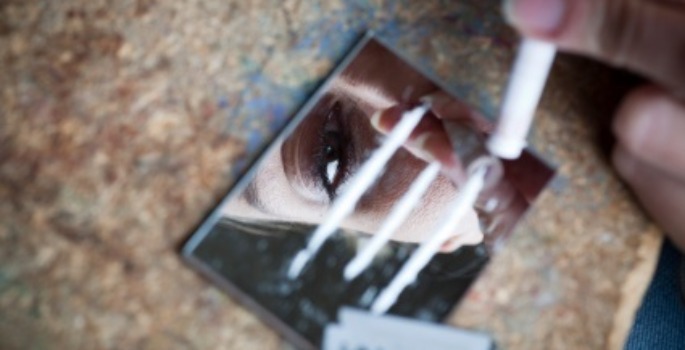 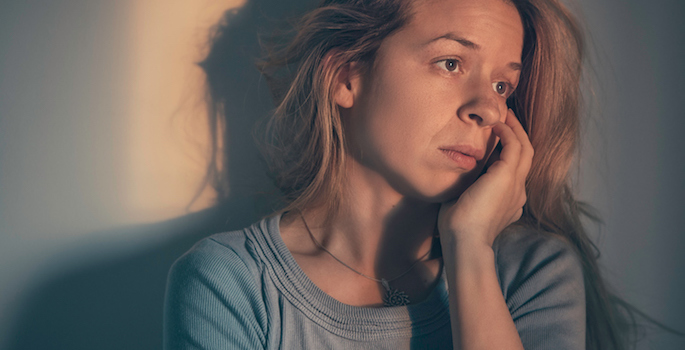 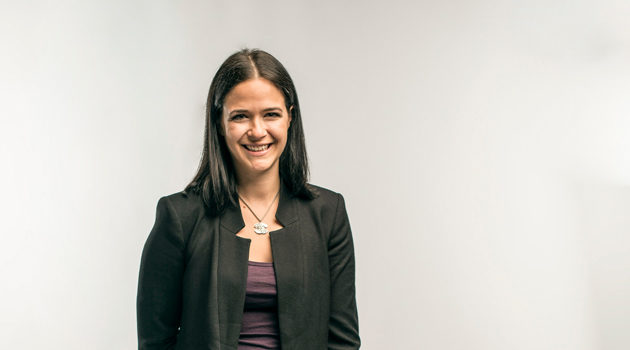 The Tennessean: Meet the Calipari who holds court at Vanderbilt lab