In celebration of November as Native American Heritage Month, the Vanderbilt Recreation and Wellness Center welcomes Pazetta B. Mallette as she presents the culture, contributions, little-known facts and current issues facing Native Americans on Nov. 15, from noon to 1 p.m. in 415 Light Hall.

Also included in this presentation is information about traditions, clothing, and the impact Native Americans have had on the course of American history. A Nutrition Minute station will provide attendees a healthy traditional food made from vegetables, known by indigenous groups as “the triad,” or Three Sisters.

Mallette, a Native American and black descendant, is from Boyce, Louisiana, but now claims Nashville as home. She earned a bachelor of science degree in mathematics from Wiley College in Marshall, Texas. She was employed by Pennsylvania State University in its Department of Physics and taught at Tennessee State University in its Departments of Mathematics and Computer Science. Committed to giving back, Mallette volunteered at the Department of Veterans Affairs for 10 years and worked on the task force for the Davidson County Metropolitan Government Programs for the Disabled, for which she served as a Tennessee delegate to the White House. Additionally, she has been regent of the Belle Meade Chapter of the Daughters of the American Revolution and is a member of the National Society of Sons and Daughters of the Pilgrims.

Mallette currently serves on the Vanderbilt Recreation and Wellness Center’s Advisory Committee. She was married to the late Dr. John M. Mallette Sr. and is the mother of three children: John Jr., Adelaide and Ann. 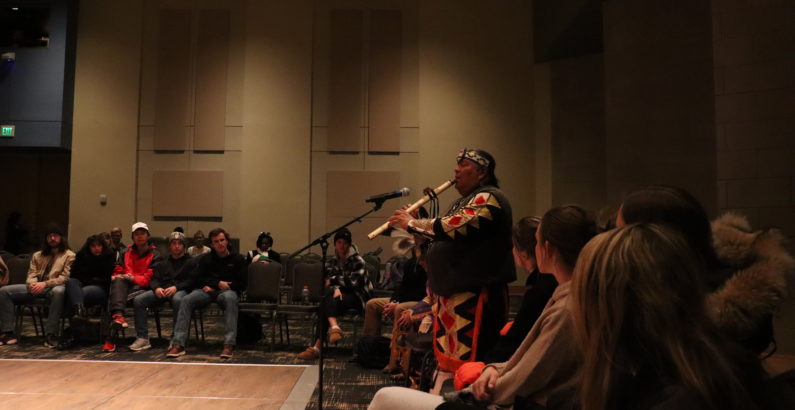