Significant progress toward creating “homo minutus”–a benchtop human–was reported at the Society of Toxicology meeting on Mar. 26 in Phoenix.

The advance–successful development and analysis of a liver human organ construct that responds to exposure to a toxic chemical much like a real liver- was described in a presentation by John Wikswo, the Gordon A. Cain University Professor and Director of the Vanderbilt Institute for Integrative Biosystems Research and Education (VIIBRE) at Vanderbilt University.

“The original impetus for this research comes from the problems we are having in developing new drugs,” said Wikswo. “A number of promising new drugs that looked good in conventional cell culture and animal trials have failed when they were tested in humans, many due to toxic effects. That represents more than $1 billion in effort down the drain. Our current process of testing first in cell lines on plastic and then in mice, rats and other animals simply isn’t working.”

In recent years, a cadre of scientists and clinicians around the world has begun to develop more relevant and advanced laboratory tests for drug efficacy and toxicity: small bioreactors that can form human organ structures and are equipped with sensors to monitor organ health.

Ultimately, the goal is to connect the individual organ modules chemically in a fashion that mimics the way the organs are connected in the body, via a blood surrogate. The ATHENA researchers hope that this ”homo minutus,” with its ability to simulate the spatial and functional complexity of human organs, will prove to be a more accurate way of screening new drugs for potency and potential side-effects than current methods.

Devices of this type could also be extremely useful in the field of toxicology. Of the tens of thousands of chemical compounds being used routinely in commerce today, only a small fraction has been tested for toxicity. And even those have been examined only for acute toxicity, not for sub-lethal or chronic effects, because of the expense and time required by such tests. Human organ construct/organ-on-a-chip technology could make this process substantially cheaper and faster.

The ATHENA project combines the skills and insights of some of the top researchers in this pioneering field of research. The liver construct is being developed by Katrin Zeilinger, head of the Bioreactor Group and her colleagues at the Berlin-Brandenburg Center for Regenerative Therapies (BCRT), Charite UniversiUitsmedizin, Berlin. Kevin Kit Parker, Tarr Family Professor of Bioengineering and Applied Physics at Harvard University, is leading the heart effort. Shuvo Roy, director of the Biomedical Microdevices Laboratory at the University of California, San Francisco (UCSF), and Associate Professor of Medicine William Fissell of Vanderbilt are developing the kidney construct. In addition to leading the project, Iyer is directing work on the lung organ at LANL. Wikswo and his VIIBRE group are building the hardware platform and a heart test system. Andrzej Przekwas, chief technology officer and senior vice president for research of CFD Research Corporation (CFDRC), a technology company in Huntsville, Ala., and the LANL and Vanderbilt groups are creating a blood surrogate to sustain the four devices. CFDRC is also building a mathematical model of ATHENA to guide system design and data analysis.

One of the key questions for human organ construct developers is scale: What size should they make their artificial organs? Different groups have selected a variety of scales ranging from microhuman (one-millionth of size of human organs) to millihuman (one-thousandth the size).

“Scale is extremely important,” said lyer. If the scale is too small, she pointed out, then it is difficult to recapture the physiology because you need a quorum of cells before they act as an organ and it is difficult to get enough effluent to analyze. If the scale is too large, the costs of fabrication and human cell acquisitiond make the devices prohibitively expensive.

The ATHENA team at Charite started with a patient-support liver bioreactor with the volume of a human liver and scaled it down to a four-layer, three-dimensional device with a volume of only one-tenth of a milliliter. Zeilinger noted that “the cell mass of the final design was optimized based on metabolic performance and enzyme release and cell structures now resemble native human liver tissue.”

Charite’s original organ perfusion system cost $80,000 and was the size of a small refrigerator. Using simple microfluidics, the VIIBRE team created a 5x4x3.5-inch perfusion device that costs about $2,000 to make, Wikswo reported. They have validated its basic characteristics and demonstrated that it can keep human liver cells healthy for an extended period of time–the goal is a month.

“We have picked a scale that is between microhuman and millihuman–one-tenth of the millihuman,” Iyer said. “I think the success that we are having with our liver device means that we have hit the sweet spot.”

In addition to successfully shrinking the organ platform, researchers in the Vanderbilt lab of John McLean, Stevenson Associate Professor of Chemistry, have introduced another important innovation by connecting the organ platform to a powerful, highly specialized instrument called an ion mobility-mass spectrometer, which can simultaneously detect and identify minute quantities of thousands to tens of thousands of different biological molecules simultaneously.

Other human organ construct/organ-on-chip research projects have reported tracking the variations in concentrations of a few well-known chemical compounds that are expected to change, but this is the first to successfully monitor the fluctuations of the thousands of different molecules that living cells produce and consume.

The researchers have used this capability to monitor the liver cells’ response to different dosages of a well-known liver toxin, the drug acetaminophen.

“We could actually see what the acetaminophen is doing to the liver cells,” said Wikswo. “In the beginning we saw an increase in the drug and its metabolites. Then, over the next 24 hours, we recorded a steady increase in tryptophan as acetaminophen began to interfere with normal liver metabolism. After that we saw decreased production of bile acid, a clear indication that something was going very wrong with the liver, as expected when exposed to seriously high doses of acetaminophen, and a decreased ability to detoxify penicillin.”

According to Iyer, this rich level of detail confirms that the ATHENA organ platform coupled with mass spectrometry technology can provide a more sensitive and effective method for screening both new drugs and toxic agents than is available today.

The team plans on hooking up their liver device to the Harvard heart this winter. They expect to add the lung construct being developed at Los Alamos next year and the UCSF/Vanderbilt kidney the year after. 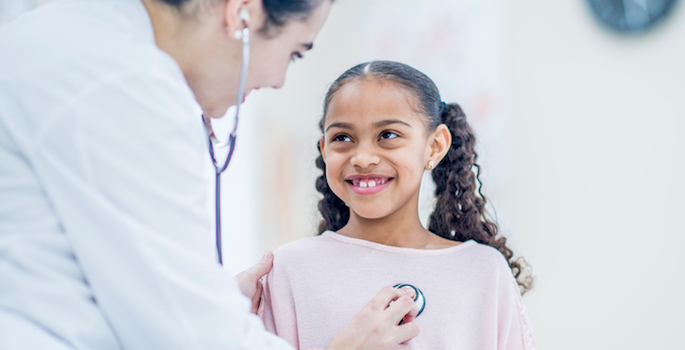 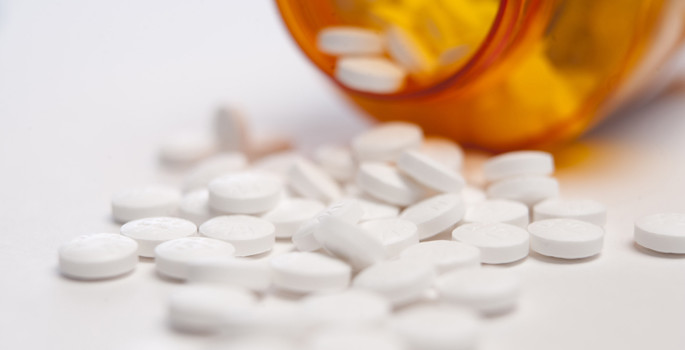