More training is in order, however, respondents say

A majority of Tennessee teachers believe that the implementation of the Common Core State Standards has begun positively, according to a broad-based independent survey by the Tennessee Consortium on Research, Evaluation and Development at Vanderbilt’s Peabody College of education and human development.

The 2013 First to the Top Survey asked almost 28,000 educators questions about the potential of the new standards to impact the quality of teaching and student learning, as well as their perception of Common Core training and communications. Additionally, about 3,300 randomly selected teachers were asked questions that more deeply probed their experiences and perceptions. The results reveal much optimism about the initiative. The survey was conducted at the end of the 2012-13 school year. It was the first time the survey included questions about Common Core.

“Our analyses found that teachers generally believe that Common Core will change the way they teach and also result in improved student outcomes,” Susan Freeman Burns, deputy director of the consortium, said. “Teachers also believe, however, that additional guidance and resources would be beneficial as implementation progresses.”

The Common Core State Standards have been adopted, at least in part, by 46 states. Tennessee joined in the 2011-12 school year with the introduction of both English/language arts and math standards in kindergarten and grades 1 and 2. Most Tennessee districts began implementing math standards in grades 3 through 8 during the 2012-2013 school year.

Established in 2010 as part of Tennessee’s Race to the Top grant, the Tennessee Consortium on Research, Evaluation and Development at Peabody College is responsible for carrying out a detailed, focused program of research and evaluation around key grant initiatives. This is its third annual First to the Top Survey, which solicits educator experiences of and attitudes toward the Race to the Top initiatives and reforms. 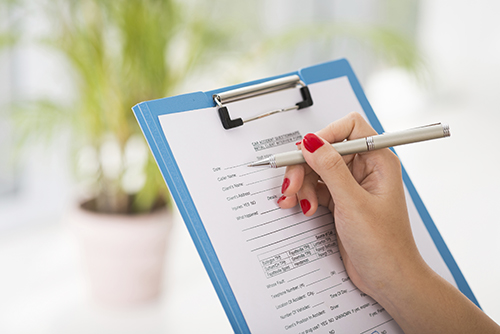