Exceptional spatial ability at age 13 predicts creative and scholarly achievements more than 30 years later, according to results from a Vanderbilt University longitudinal study, published in Psychological Science, a journal of the Association for Psychological Science.

The study, conducted by David Lubinski and colleagues, provides evidence that early spatial ability – the skill required to mentally manipulate 2D and 3D objects – predicts the development of new knowledge, and especially innovation in science, technology, engineering and mathematics (STEM) domains, above and beyond more traditional measures of mathematical and verbal ability.

“We live in the age of human capital,” said Lubinski, professor of psychology. “Creativity is the currency of the modern era, especially in STEM disciplines. Having a better understanding of the human attributes that facilitate innovation has clear practical implications for education, training, business and talent development.”

And yet, he says, despite longstanding speculation that spatial ability may play an important role in supporting creative thinking and innovation, there are very few systems in place to track skill in spatial reasoning.

“Current procedures for identifying intellectually precocious youth currently miss about half of the top 1 percent in spatial ability,” Lubinski said.

Using data from a study that began in the late 1970s, Lubinski and colleagues followed up with 563 students who had scored exceptionally well – in the top 0.5 percent – on the SATs at age 13. The researchers also examined data on the participants’ spatial ability at age 13, as measured by the Differential Aptitude Test.

Confirming previous research, the data revealed that participants’ mathematical and verbal reasoning scores on the SAT at age 13 predicted their scholarly publications and patents 30 years later.

These results confirm longstanding speculation in the psychological sciences that spatial ability offers something important to the understanding of creativity that traditional measures of cognitive abilities used in educational and occupational selection don’t capture, the researchers concluded.

“These students have exceptional and under-challenged potential, especially for engineering and technology,” Lubinski explains. “We could do a much better job of identifying these students and affording them better opportunities for developing their talents.”

Co-authors on this research include Camilla Benbow, Patricia and Rodes Hart Dean of Education and Human Development, James Steiger, professor of psychology and human development, and Harrison Kell, postdoctoral fellow at Peabody College. This research was funded by the John Templeton Foundation. 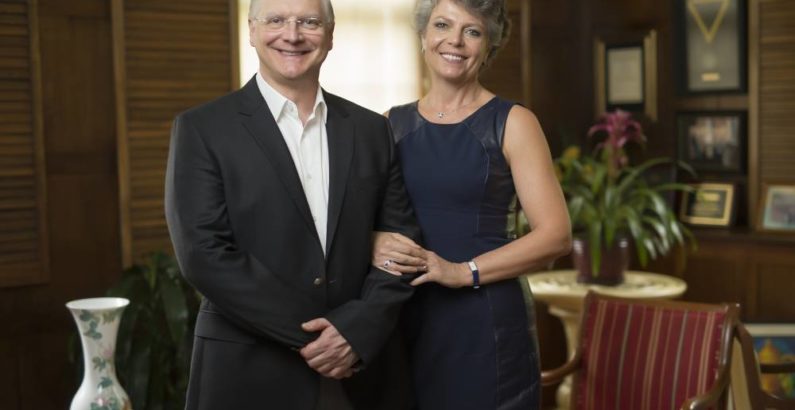