What beer, dogs, cats and soy sauce have in common: The movie

The scientists made a genome-wide profile of the genetic differences between strains of the domesticated fungus Aspergillus oryzae, which is used to make the rice wine sake, soy sauce and miso and its wild relative Aspergillus flavus, which is mainly known for its ability to produce the deadly compound, aflatoxin.

The researchers speculate that the domestication process began when prehistoric sake brewers discovered a strain of A. flavus that didn’t produce aflatoxin. Then “our data argue that over a few millennia sake brewers created conditions that selected for desired variations in the genetic makeup of Aspergillus flavus from the wild, resulting in the gradual accumulation of small- and large-scale genetic and functional changes that created Aspergillus oryzae,” Gibbons said. 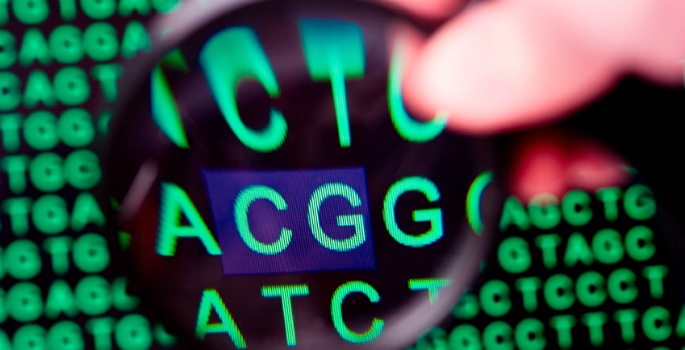 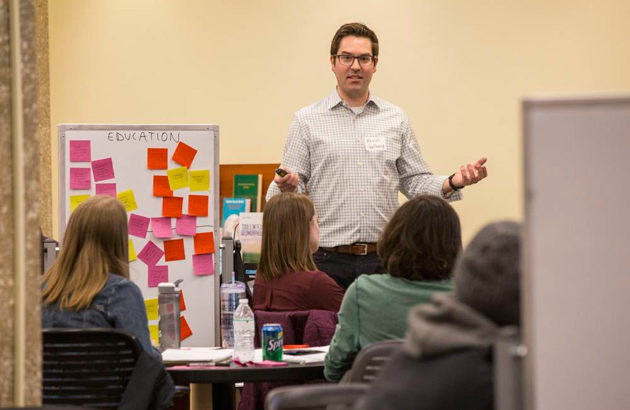