Understanding Causes of Mortality Among Infants With Down Syndrome

An analysis of the amount, timing and causes of infant mortality among newborns with Down syndrome is the focus of new research by Vanderbilt Kennedy Center investigators Robert Hodapp and Richard Urbano and recent Peabody graduate and Kennedy Center trainee, Samantha Goldman.

The findings, reported in the Journal of Intellectual Disability Research, conclude infants with Down syndrome experience high rates of mortality at three distinct times in the first year. These groupings are tied to specific, different causes of death.

The researchers used birth, hospital discharge and death records from the Tennessee Department of Health to identify infants born with Down syndrome from 1990-2006.

Those who died during the first year were separated into three groups – first day death, neonatal mortality (2-27 days) and post-neonatal mortality (28-364 days). Data from the birth and death records were used to compare the three death groups and the survival group on correlates of mortality.

The research showed 56 percent of deaths among infants with Down syndrome occurred during the post-neonatal period, while 27 percent occurred during the first day. Newborns who died on the first day had significantly lower birth weights, APGAR scores and gestational ages, whereas those who died in the post-neonatal period had significantly more heart related causes of death.

“Our findings help us understand why mortality during the first year is so high in this group,” said Hodapp, a professor of special education who focuses on intellectual disabilities and families of children and adults with disabilities. “By identifying specific causes of mortality at distinct time periods over the first year, our work alerts parents and physicians to different life-threatening issues at each age, leading to more targeted treatment approaches.”

Urbano, a research professor of pediatrics who focuses on developmental epidemiology, said “This study shows how large-scale birth and death datasets can help us to understand a variety of health issues among children with Down syndrome. Even though these children have many severe health issues, they have until now received far too little research attention.”

Hodapp, Urbano and their colleagues are currently extending this work to examine deaths of older individuals with Down syndrome, as well as determining when and why hospitalizations occur. They are also looking at parental divorce, caregiving by adult siblings and other issues related to families of children and adults with Down syndrome.

For more on research at the Vanderbilt Kennedy Center, visit http://kc.vanderbilt.edu. 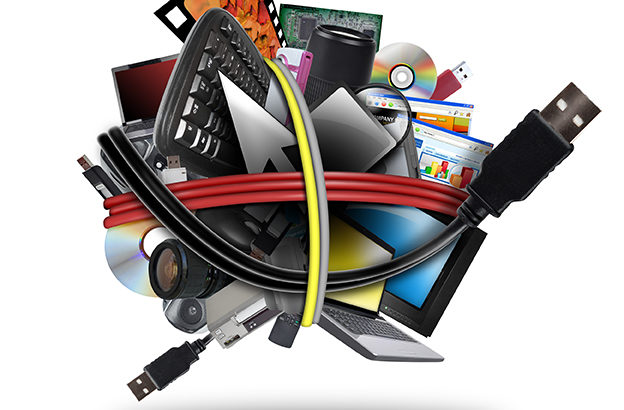 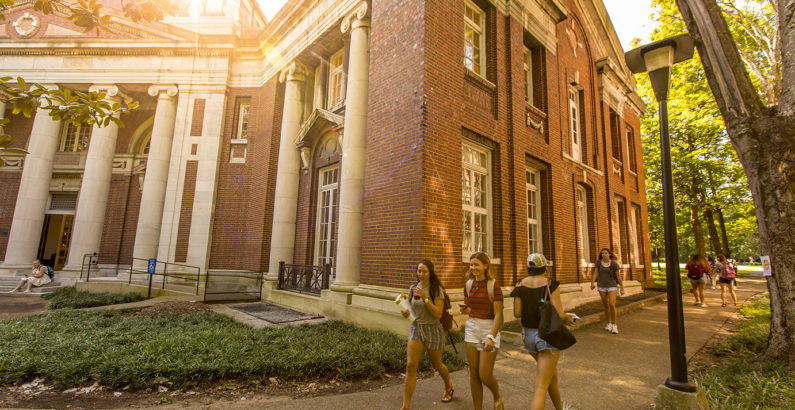 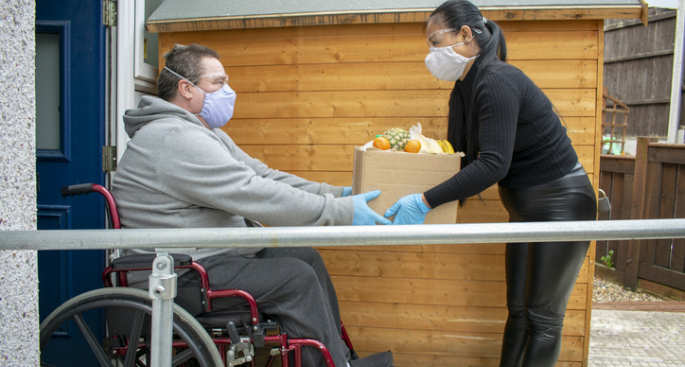