New insect repellant may be thousands of times stronger than DEET

Imagine an insect repellant that not only is thousands of times more effective than DEET – the active ingredient in most commercial mosquito repellants – but also works against all types of insects, including flies, moths and ants.

That possibility has been created by the discovery of a new class of insect repellant made in the laboratory of Vanderbilt Professor of Biological Sciences and Pharmacology Laurence Zwiebel and reported this week in the online Early Edition of the Proceedings of the National Academy of Sciences.

In preliminary tests with mosquitoes, the researchers found the new class of repellant,  called Vanderbilt University Allosteric Agonist or VUAA1, to be thousands of times more effective than DEET. The compound works by affecting insects’ sense of smell through a newly discovered molecular channel.

“If a compound like VUAA1 can activate every mosquito odorant receptor at once, then it could overwhelm the insect’s sense of smell, creating a repellant effect akin to stepping onto an elevator with someone wearing too much perfume, except this would be far worse for the mosquito,” said Patrick Jones, a post-doctoral fellow who conducted the study with graduate students David Rinker and Gregory Pask.

The researchers have just begun behavioral studies with the compound.

“It’s too soon to determine whether this specific compound can act as the basis of a commercial product,” Zwiebel cautioned. “But it is the first of its kind and, as such, can be used to develop other similar compounds that have characteristics appropriate for commercialization.”

The discovery was made during tests that are part of a major interdisciplinary research project to develop new ways to control the spread of malaria by disrupting a mosquito’s sense of smell supported by the Grand Challenges in Global Health Initiative funded by the Foundation for the NIH through a grant from the Bill & Melinda Gates Foundation.

“It wasn’t something we set out to find,” Rinker said. “It was an anomaly that we noticed in our tests.”

A different sense of smell

The discovery of this new class of repellant is based on insights that scientists have gained about the basic nature of the insect’s sense of smell in the last few years. Although the mosquito’s olfactory system is housed in its antennae, 10 years ago biologists thought that it worked in the same way at the molecular level as it does in mammals. Odorant receptors, or ORs, sit on the surface of nerve cells in the nose of mammals and in the antennae of mosquitoes. When these receptors come into contact with smelly molecules, they trigger the nerves signaling the detection of specific odors.

In the last few years, however, scientists have been surprised to learn that the olfactory system of mosquitoes and other insects is fundamentally different. In the insect system, conventional ORs do not act autonomously. Instead, they form a complex with a unique co-receptor (called Orco) that is also required to detect odorant molecules.

ORs are spread all over the antennae and each responds to a different odor. To function, however, each OR must be connected to an Orco.

“Think of an OR as a microphone that can detect a single frequency,” Zwiebel said. “On her antenna the mosquito has dozens of types of these microphones, each tuned to a specific frequency. Orco acts as the switch in each microphone that tells the brain when there is a signal.

“When a mosquito smells an odor, the microphone tuned to that smell will turn ‘on’ its Orco switch.  The other microphones remain off,” he continued.  “However, by stimulating Orco directly we can turn them all on at once. This would effectively overload the mosquito’s sense of smell and shut down her ability to find blood.”

The process of discovery

Because the researchers couldn’t predict what chemicals might modulate OR-Orco complexes, they decided to “throw the kitchen sink” at the problem. Through their affiliation with Vanderbilt’s Institute of Chemical Biology, they gained access to Vanderbilt’s high throughput screening facility, a technology intended for the drug discovery process.

They expected to find, and did find, a number of compounds that triggered a response in the conventional mosquito ORs they were screening, but they were surprised to find one compound that consistently triggered OR-Orco complexes, leading them to conclude that they had discovered the first molecule that directly stimulates the Orco co-receptor. They have named the compound VUAA1.

Although it is not an odorant molecule, the researchers determined that VUAA1 activates insect OR-Orco complexes in a manner similar to a typical odorant molecule. Jones also verified that mosquitoes respond to exposure to VUAA1, a crucial step in demonstrating that VUAA1 can affect a mosquito’s behavior.

They have also established that the compound stimulates the OR-Orco complexes of flies, moths and ants. As a result, “VUAA1 opens the door for the development of an entirely new class of agents, which could be used not only to disrupt disease vectors, but also the nuisance insects in your backyard or the agricultural pests in your crops,” Jones said.

Many questions must be answered before VUAA1 can be considered for commercial applications. Zwiebel’s team is currently working with researchers in Vanderbilt’s Drug Discovery Program to pare away the parts of VUAA1 that don’t contribute to its activity. Once that is done, they will begin testing its toxicity.

Vanderbilt University has filed for a patent on this class of compounds and is talking with potential corporate licensees interested in incorporating them into commercial products, with special focus on development of products to reduce the spread of malaria in the developing world. 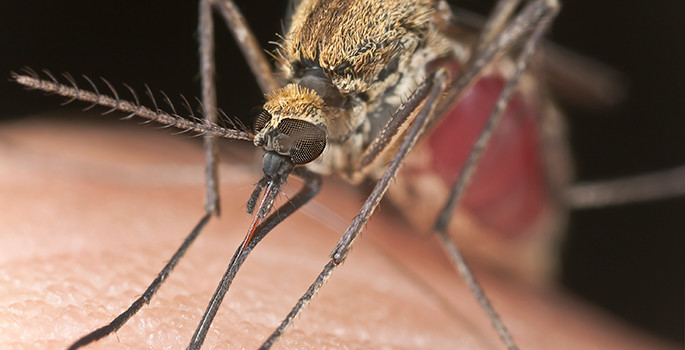 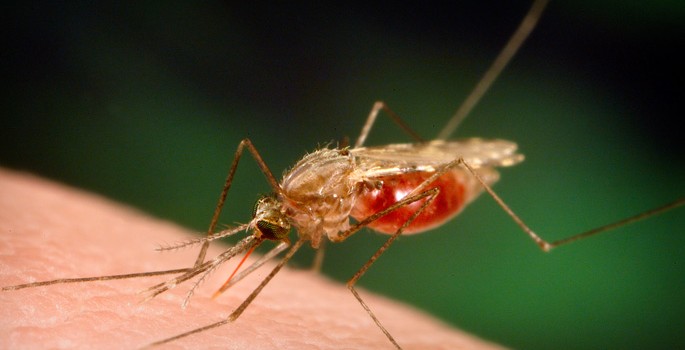 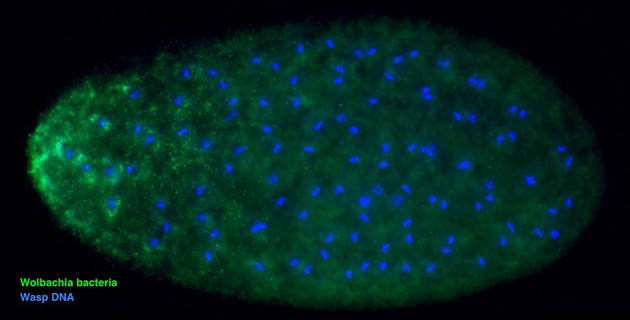