Contrary to popular belief, schools are not devoting more time and resources to students that fall just below federal standards in response to No Child Left Behind, a new study from Vanderbilt University has found.

“When academic achievement is measured with test score performance in the state we studied, the much-politicized argument that NCLB compromises the educational needs and opportunities of high-performing, academically accelerated students holds no water,” Matthew G. Springer, research assistant professor of public policy and education at Vanderbilt University’s Peabody College and director of the federally funded National Center on Performance Incentives, wrote.

In the first statewide analysis of the issue conducted to date, Springer found that schools successfully raised the performance of students who were otherwise at risk of failing the state test without sacrificing the performance of lower- and higher-performing students.

The research was published in the winter 2008 issue of Education Next.

Springer analyzed three years of test score and other data on 300,000 students in public schools in an unnamed western state. Even in failing schools, he found that students above the proficiency threshold made gains greater than would have been expected had the schools concentrated most of their resources on students near the threshold.

“The patterns of gains and losses that we observed would look much different if schools did indeed engage in what we call educational triage,” Springer explained. “Under educational triage, students near the proficiency threshold would attain the largest gains, while students dispersed away from this threshold and toward the tails of the achievement distribution would suffer diminished performance.”

Springer’s analysis focuses on math scores from the Northwest Evaluation Association (NWEA) Growth Research Database. Starting with the 2002-03 school year, NWEA administered tests in mathematics, reading and language arts to more than 90 percent of the state’s students. NWEA furnished fall and spring test scores for the first three years after enactment of the state’s accountability program (2002-03 through 2004-05 school years) for students in grades 3 through 8.

Springer noted that the particular demographic characteristics of the state – disproportionately white and rural – limit the ability to generalize the study’s findings to other more demographically diverse states. 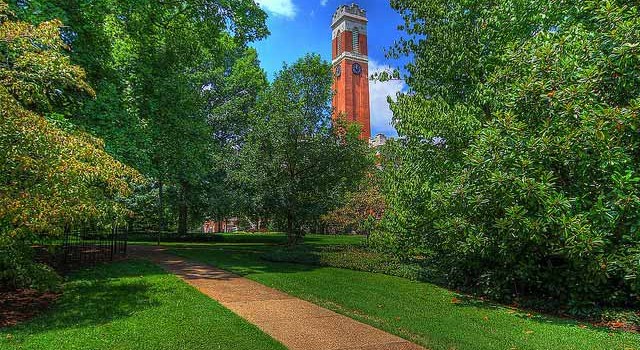 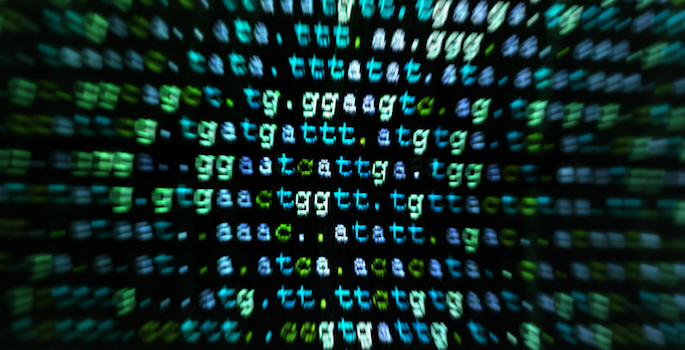