Scientific analysis of the distinct eating habits of two societies in northern Peru 6,000 years ago has allowed a team of Vanderbilt researchers to draw new conclusions about how complex sociopolitical structures took shape in ancient Andean societies.

The article, “Early specialized maritime and maize economies on the north coast of Peru” was published in the journal Proceedings of the National Academy of Sciences on Dec. 7.

People at Huaca Prieta, less than 100 meters from the shoreline, consumed a marine-based diet. Living 400 meters inland, individuals at Paredones ate a more agricultural diet that consisted mostly of meat and maize. The differences in diet confirm that they engaged in distinct subsistence practices, and that there was cooperation and exchange between these groups.

“The stable isotope data from teeth, which tell us about childhood diet and weaning practices, clarify that there were distinct foodways at these neighboring sites. These differences result from and reflect social and political distinctions of these two different groups,” Tung said. “Differences in food production, distribution and consumption generated opportunities for exchange, an interaction that bound them together in mutual benefit.”

The combined data from the researchers’ dental microwear and stable isotope analyses further reveals that there were economic and occupational specialties between and among communities. “There are clear differences in diet between individuals at Huaca Prieta and Paredones, both between adults and children. Stable isotopes clarify what individuals ate as children, clearly demonstrating marine and maize consumption, respectively,” DeSantis said. “Similarly, as adults, Paredones individuals ate foods with more abrasives than individuals from Huaca Prieta, likely due to increased abrasives from the processing of maize on grinding stones. These data definitely document foods consumed by ancient Peruvians, with important and broad implications for understanding sociopolitical systems.”

The researchers posit that over hundreds of years, each society grew its expertise in the seasonal availability and patterns of their food sources. With this expertise, people honed the technologies they worked with, like fishhooks and blades, to process their food. This economic specialization and solidification of communal roles worked hand in hand with maturing sociopolitical structures and complexity between the Pardeones and Huaca Prieta, Dillehay explained. “We know that communities matured and operated with distinct structures by looking to community identity markers,” he added. “Symbols, carvings and weaving techniques are the telltale signs of social differentiation that we know of. Scientific confirmation through dental microwear texture data further clarifies our understanding of these early societies.”

This collaborative work would not have been possible without each researcher’s efforts and contributions, DeSantis explained. Dillehay’s groundwork and excavations at sites in Peru laid the crucial foundation for this research. DeSantis contributed her expert analysis of isotope and microwear data. Tung’s expertise as a bioarchaeologist analyzing human skeletons from diverse regions in Peru, and her lab’s focus on stable isotope analysis, provided essential theoretical and thematic context. In addition to illuminating how society formed in this region, the researchers are keen to see more isotopic and dental microwear texture data analysis that reveals actual food consumption of a people in the exploration of ancient political economies. 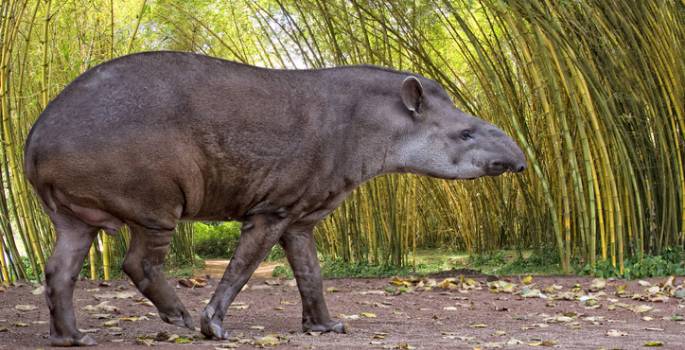 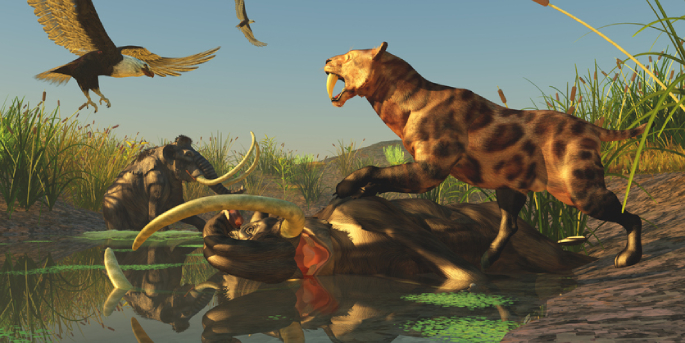 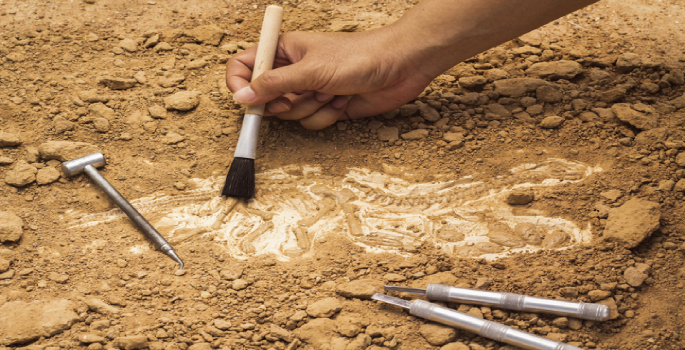