In 2018, one-half of the Nobel Prize was awarded to Arthur Ashkin, the physicist who developed optical tweezers, the use of a tightly focused laser beam to isolate and move micron-scale objects (the size of red blood cells). Now Justus Ndukaife, assistant professor of electrical engineering at Vanderbilt University, has developed the first-ever opto-thermo-electrohydrodynamic tweezers, optical nanotweezers that can trap and manipulate objects on an even smaller scale.

The article, “Stand-off trapping and manipulation of sub-10 nm objects and biomolecules using opto-thermo-electrohydrodynamic tweezers” was published online in the journal Nature Nanotechnology on August 31.

The article was authored by Ndukaife and graduate students Chuchuan Hong and Sen Yang, who are conducting research in Ndukaife’s lab.

Micron-scale optical tweezers represent a significant advancement in biological research but are limited in the size of the objects they can work with. This is because the laser beam that acts as the pincer of an optical tweezer can only focus the laser light to a certain diameter (about half the laser’s wavelength). In the case of red light with a wavelength of 700 nanometers, the tweezer can focus on and manipulate only objects with a diameter of approximately 350 nanometers or greater using low power. Of course, size is relative, so while a size of 350 nanometers is extremely small, it leaves out the even smaller molecules such as viruses, which come in at 100 nanometers, or DNA and proteins that measure less than 10 nanometers.

The technique that Ndukaife established with OTET leaves several microns between the laser beam and the molecule it is trapping, another important element of how these new, tiny tweezers work. “We have developed a strategy that enables us to tweeze extremely small objects without exposing them to high-intensity light or heat that can damage a molecule’s function,” Ndukaife said. “The ability to trap and manipulate such small objects gives us the ability to understand the way our DNA and other biological molecules behave in great detail, on a singular level.”

Before OTET, molecules such as extracellular vesicles could only be isolated using high-speed centrifuges. However, the technology’s high cost has inhibited wide adoption. OTET, on the other hand, has the potential to become broadly available to researchers with smaller budgets. The tweezers can also sort objects based on their size, an approach that is important when looking for specific exosomes, extracellular vesicles secreted by cells that can cause cancers to metastasize. Exosomes range in size from 30 to 150 nanometers, and sorting and investigating specific exosomes has typically proven challenging.

Other applications of OTET that Ndukaife envisions include detecting pathogens by trapping viruses for study and researching proteins that contribute to conditions associated with neurodegenerative diseases such as Alzheimer’s. Both applications could contribute to early detection of disease because the tweezers can effectively capture low levels of molecules, meaning a disease does not have to be full-blown before disease-causing molecules can be researched. OTET can also be combined with other research techniques such as biofluorescence and spectroscopy.

“The sky is the limit when it comes to the applications of OTET,” said Ndukaife, who collaborated with the Center for Technology Transfer and Commercialization to file a patent on this technology. “I am looking forward to seeing how other researchers harness its capabilities in their work.” 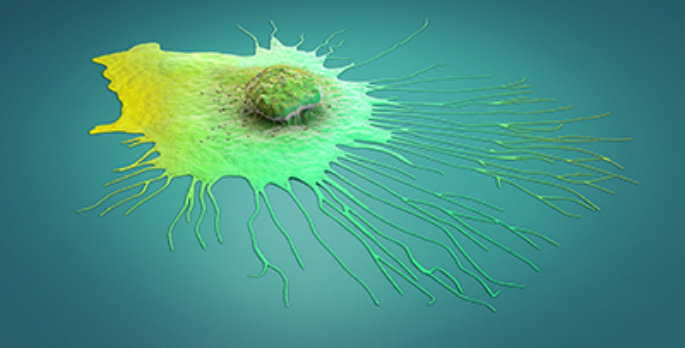 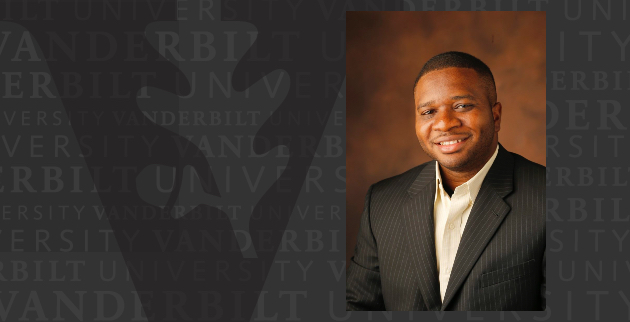