Update: First pitch is now scheduled for noon on Nov. 10.

The Vanderbilt and Michigan baseball teams will play each other in a Nov. 10 exhibition game named in honor of former Vice Chancellor for Athletics and University Affairs and Athletics Director David Williams II, who died Feb. 8 at age 71. Admission to the David Williams Fall Classic, scheduled for noon (previously 10 a.m.) at Hawkins Field, will be free.

In addition to honoring Williams’ legacy, the game will recognize the important history of the Negro Baseball League. Vanderbilt worked closely with Nike, Music City Baseball and the Negro League Baseball Museum to develop uniforms that pay tribute to this history, with the Commodores participating as the Nashville Stars and Michigan competing as the Detroit Stars, both former Negro Major League teams.

“It is with great pride that we take the opportunity to honor our former colleague and friend and name our fall scrimmage with Michigan as the David Williams Fall Classic,” said Tim Corbin, Vanderbilt baseball head coach. “This gives us all an opportunity to recognize David and his family for his work to promote diversity and inclusion as well as recognize the positive contributions to American society of the Negro Baseball League. Our connection with the Michigan program, especially as it pertains to diversity specific to college baseball, makes for a natural date for both schools. The fact that David Williams was a Detroit native and knew (Michigan) Coach Bakich very well gives it additional meaning.”

“The Negro Leagues Baseball Museum is excited to have a role in the inaugural David Williams Fall Classic,” said Bob Kendrick, president of the museum, who will travel to Nashville for the game. “It’s important that college baseball players and fans understand the transcending impact that the Negro leagues had on the game and society, and I am thrilled that two premier programs such as Vanderbilt and Michigan are honoring that legacy.”

On Oct. 18, the university unveiled the Vanderbilt Trailblazer portrait of Williams painted by world- renowned portrait artist Simmie Knox, which will hang in Kirkland Hall for at least the next year. Later that day, Williams was honored during the dedication of Vanderbilt’s David Williams II Recreation and Wellness Center. The Bishop Joseph Johnson Black Cultural Center also recognized Williams during Reunion Weekend with a Legacy Pioneer Portrait.

The Nov. 10 game will include free t-shirts for those in attendance, and the first 300 people through the gate will receive a complimentary Vanderbilt desk helmet. Children in eighth grade and younger can stand on the field during the national anthem and run the bases after the exhibition. 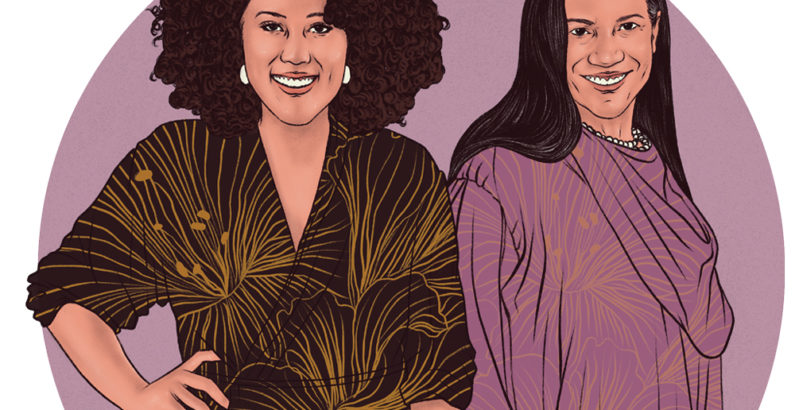